Tips for learning to help your children retain their lessons 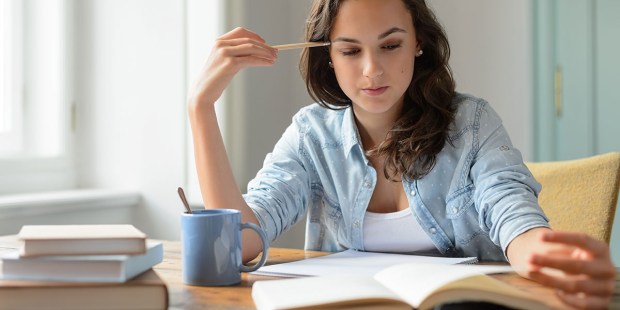 A teaching specialist lays out some good habits to improve memory.

What’s the point of learning something only to forget it the next day? At a time when parents are struggling to get their housebound kids to do their schoolwork, or when the older ones are trying to prepare for end-of-year exams, this question often comes up. Cognitive psychology professor Alain Lieury deconstructs the functioning of memory in an easily accessible way, and it’s enough to restore hope to those who wrongly interpret its malfunction as a loss (or lack) of memory.

One learning method leads to another

We memorize a list of jobs to do that day or things to buy at the supermarket, then we talk about something else and, within minutes, we’ve forgotten everything. A child learns a poem one day, but the next can only remember bits of it. Short-term memory is artificial, explains Lieury in his publication. The problem is that most students fall back on little tricks, some good some bad. That’s almost the definition of a student who’s cramming. Lieury reminds us that, as early as St. Augustine, thinkers sensed the limited capacity of memory.

To increase the life-span of what we learn, we need to increase our memory cues — and diversify them as well. There are several forms of memory and thus several learning methods to be used in conjunction. Lieury lays out several types of memory: lexical memory (also referred to as the “bodywork” of words … spelling and pronunciation); semantic memory (which concerns the overall meaning of what we learn; memory of faces; memory of images); and procedural memory (skills like swimming, riding a bike, driving a car which, barring accident, hardly ever leave us).

Lieury reminds us of good ways to improve our memory: by summarizing and prioritizing information, reformulating and organizing cues for recall, lists of reminders, and mnemonic techniques. From a very early age, a child who tells the family what he learned that day can put it into practice through a board game, return to it through a picture book or a story, and thus come out a winner in the memory lottery.