Canadian Foundress of the Sisters of Our Lady of the Rosary 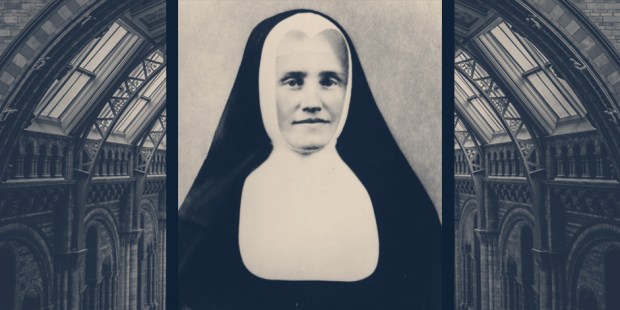 + Élisabeth was born in Beaumont, Quebec, Canada, and was a pious child. Following her graduation from Quebec’s Laval Normal School in 1862, she worked as a teacher in several village schools.

+ In 1875, at the invitation of the bishop of Rimouski, she joined the Sisters of the Little Schools and professed religious vows in 1879. She was known in religious life as Marie-Élisabeth.

+ Marie-Élisabeth formed a new religious community known as the Sisters of Our Lady of the Rosary. She wrote textbooks for her sisters to use in their classes and, today, the sisters are also involved in adult education and serve in a number locations, including Newfoundland, Honduras, Peru, Guatemala, Nicaragua, and Lebanon.

On this day, we also remember Saint Carloman. The son and heir of King Charles Martel, Carloman supported the building of a number of abbeys in Germany and Belgium and the missionary efforts of Saint Boniface of Mainz. Later in life, he abdicated the throne and became a monk, serving the community in the kitchen and working as a shepherd. He died in 755.

O God, who raised up blessed Marie-Élisabeth in your Church to show others the way of salvation, grant us, by his (her) example, so to follow Christ the master, that we may come with our neighbor into your presence. Through our Lord Jesus Christ, your Son, who lives and reigns with you in the unity of the Holy Spirit, one God, for ever and ever. Amen.

(from The Roman Missal: Common of Holy Men and Women—For an Educator)