Monday, August 24
Saint of the Day: St. Bartholomew the Apostle

Patron Saint of Those with Neurological Disorders 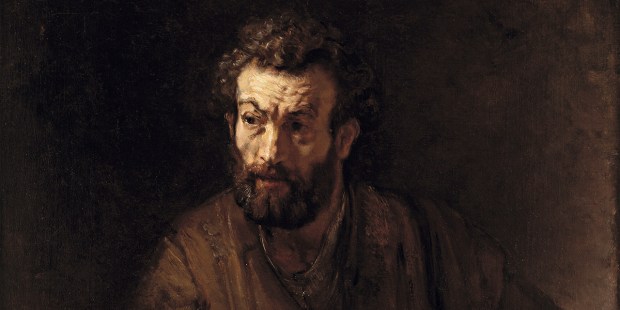 + What little we know of Saint Bartholomew comes to us from the Gospel of John and he is commonly identified with Nathaniel (1:45-51).

+ A native of Cana, where Jesus performed his first miracle and called a “man without guile.”

+ According to tradition, following Pentecost, Bartholomew preached the Gospel in India and, later, in Asia Minor (modern-day Turkey). According to the Church historian Eusebius of Caesarea, Saint Pantaenus traveled to India in the third century and found a small group of believers and was shown a Hebrew copy of the Gospel of Matthew that was said to have been left there by Bartholomew.

+ Tradition also tells us that Bartholomew was martyred in Armenia by being flayed alive and his supposed relics are kept in the Church of Saint Bartholomew on an island in the Tiber River near Rome.

+ Saint Bartholomew is honored as the patron saint of Armenia and of those suffering from neurological diseases. Because of the horrific way in which he died, he also remembered as the patron of leather workers, book binders, and diseases of the skin.

“We can say that despite a scarcity of information about him, Saint Bartholomew stands before us to tell us that attachment to Jesus can also be lived and witnessed to without performing sensational deeds. Jesus himself, to whom each one of us is called to dedicate his or her own life and death, is and remains extraordinary.”—Pope Benedict XVI

Strengthen in us, O Lord, the faith,
by which the blessed Apostle Bartholomew
clung wholeheartedly to your Son,
and grant that through the help of his prayers
your Church may become for all the nations
the sacrament of salvation.
Through our Lord Jesus Christ, your Son,
who lives and reigns with you in the unity of the Holy Spirit,
one God, for ever and ever. Amen.