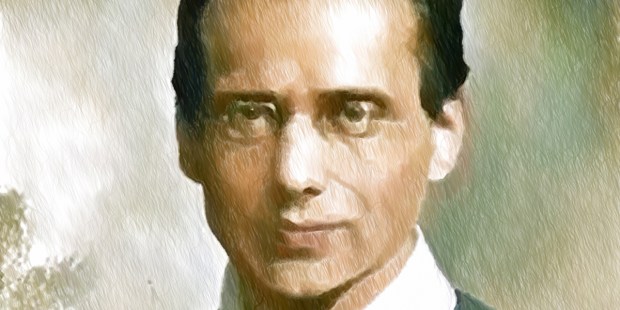 + Born in Bavaria, Francis Xavier Seelos was inspired to serve as a missionary to the United States and eventually entered the Congregation of the Most Holy Redeemer (the Redemptorists) in New York in 1842.

+ Ordained in Baltimore in 1844, he was assigned to Pittsburgh, where Saint John Neumann was his superior for six years. He eventually succeeded Saint John as superior and novice master and he led a simple life dedicated to preaching and the poor.

+ The sermons of Father Seelos drew large crowds and there were often lines outside of his confessional, where he heard confessions in English, German, and French.

+ From 1863 to 1866, he worked as an itinerant preacher, traveling through more than ten states with other Redemptorists, leading parish missions.

+ In 1866, he was assigned to St. Mary’s Assumption Church in New Orleans. He died there the following year of yellow fever, which he contracted while ministering to the sick during an epidemic.

The National Shrine of Blessed Francis Xavier Seelos is located at St. Mary’s Assumption Church in New Orleans. This magnificent church includes the chapel which houses the remains of Father Seelos as well as a small museum housing relics and other important artifacts.

“It is not your justice but God’s mercy which is the motive of your trust. He is the God of all consolations and the Father of mercies… He came to heal the sick and to seek those who were lost. He spared the woman taken in adultery. He showed mercy to the thief crucified with him. He took upon himself our punishment. He prayed for his murderers. He now intercedes for us at the right hand of God. None of the damned was ever lost because his sin was too great, but because his trust was too small!”—Blessed Francis Xavier Seelos

O God, who made your Priest Blessed Francis Xavier Seelos
outstanding in love,
that he might proclaim the mysteries of redemption
and comfort those in affliction,
grant, by his intercession,
that we may work zealously for your glory
and for the salvation of mankind.
Through our Lord Jesus Christ, your Son,
who lives and reigns with you in the unity of the Holy Spirit,
one God, for ever and ever. Amen.

(Proper Collect for the commemoration of Blessed Francis Xavier Seelos, approved by the USCCB)