Tuesday, October 13
Saint of the Day: St. Edward the Confessor 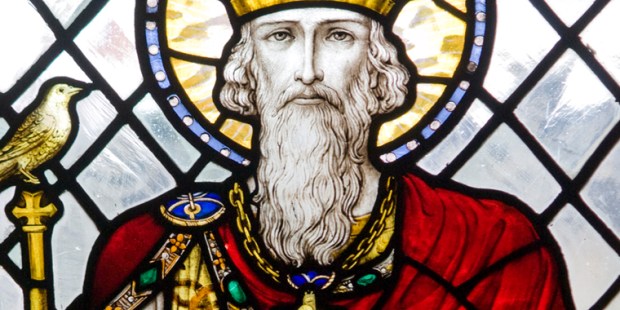 + Edward was the son of King Ethelred II and Queen Emma. Following his father’s fall from power, Edward and his brother, Alfred, were to be killed, but were sent instead to Sweden and, later, taken in by the King of Hungary, who oversaw their education.

+ In 1035, Edward and Alfred attempted to regain the crown of England, but Alfred was killed and Edward turned back. Edward returned to England in 1042 and was made king by acclaim, enthroned on April 3.

+ He gained a reputation as being a worthy and righteous ruler. He protected the kingdom from invaders and was known for his generosity and piety, although his reign also saw the conquest of Scotland and the oppression of those who fought for Scottish independence.

+ A complicated leader and man of his time, he was nevertheless loved by the people and worked to secure the rights of the Church. He built many churches and monasteries, including Westminster Abbey.

+ Saint Edward “the Confessor” died on January 5, 1066, and his death helped set the scene for the Norman Conquest of England later that year. Canonized in 1161, his remains were enshrined in Westminster Abbey in 1269. His memory is celebrated in the Roman Catholic Church and the Anglican Communion.

“You have been told, O man, what is good,

and what the Lord requires of you:

Only to do the right and to love goodness,

and to walk humbly with your God.”—Micah 6:8

O God, you crowned Blessed King Edward, your Confessor, with the glory of eternity; grant us, we beseech you, so to venerate him on earth, that we may be able to reign with him in heaven. Through Christ our Lord. Amen.