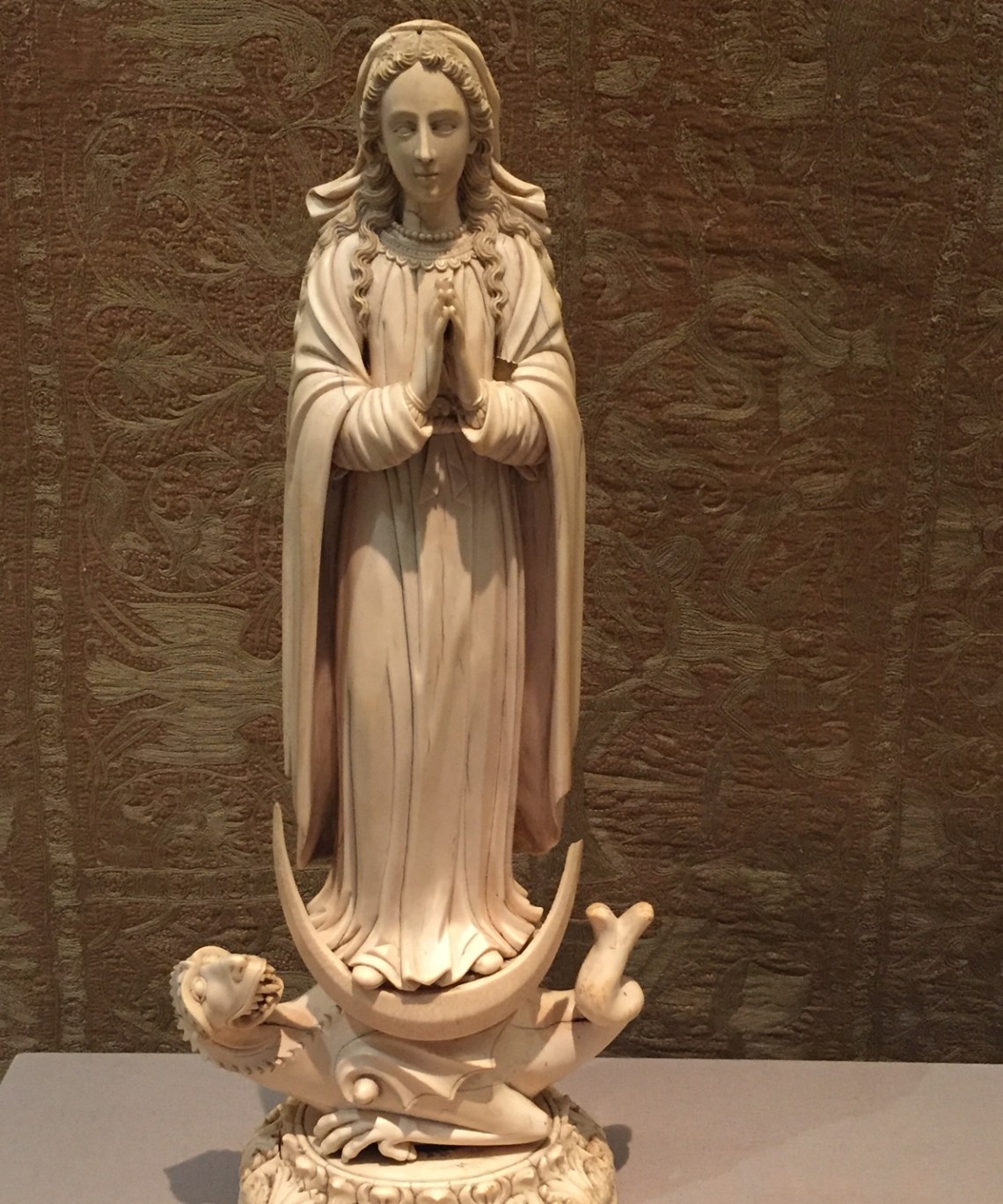 The Virgin of the Immaculate Conception, often with dragon underfoot, was very popular in Sri Lanka.

This mourning Mary would originally have been part of a Calvary scene. 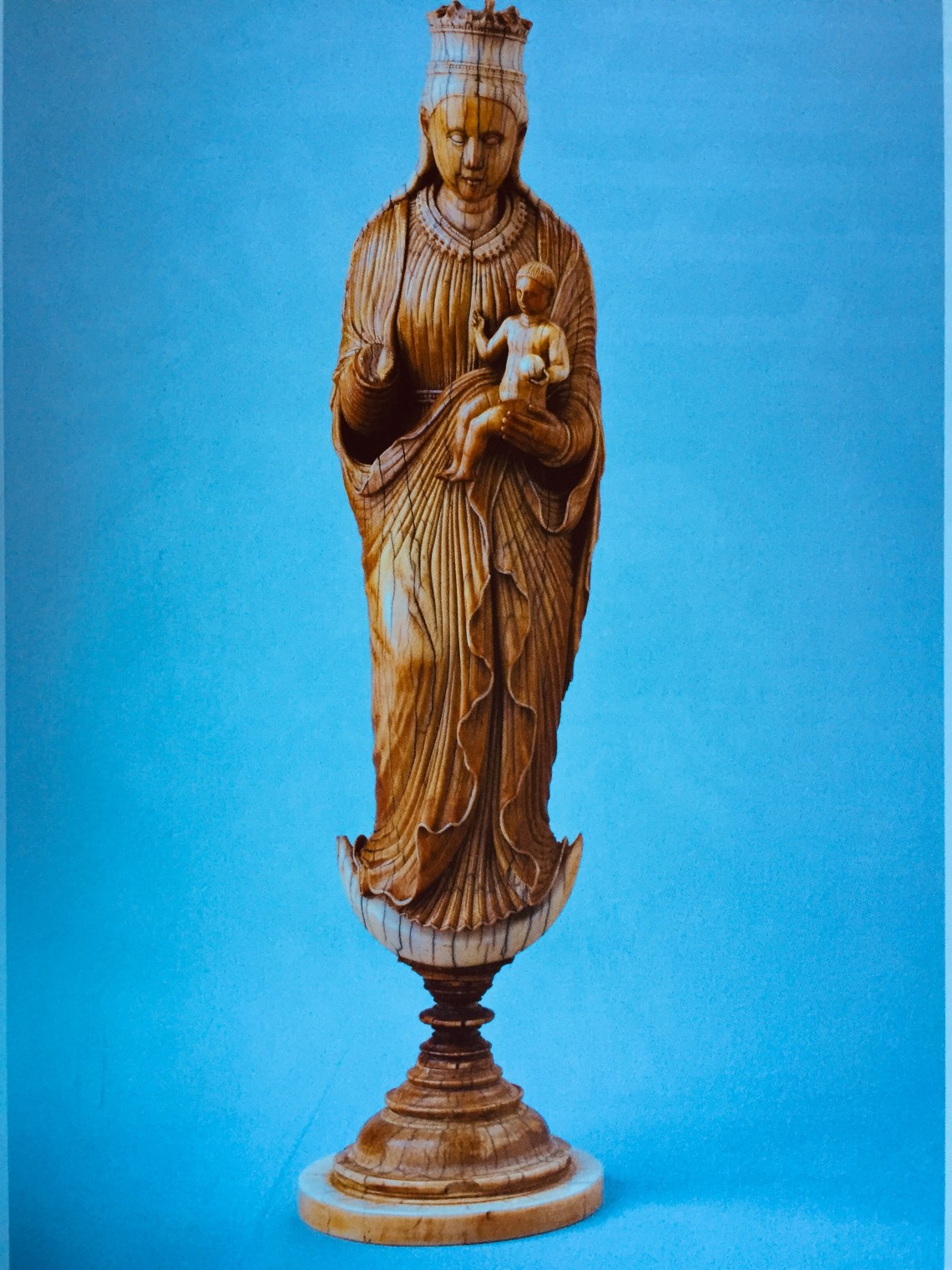 At 33 cm in height, this Madonna and Salvator Mundi is one of the largest surviving Sri Lankan carvings. 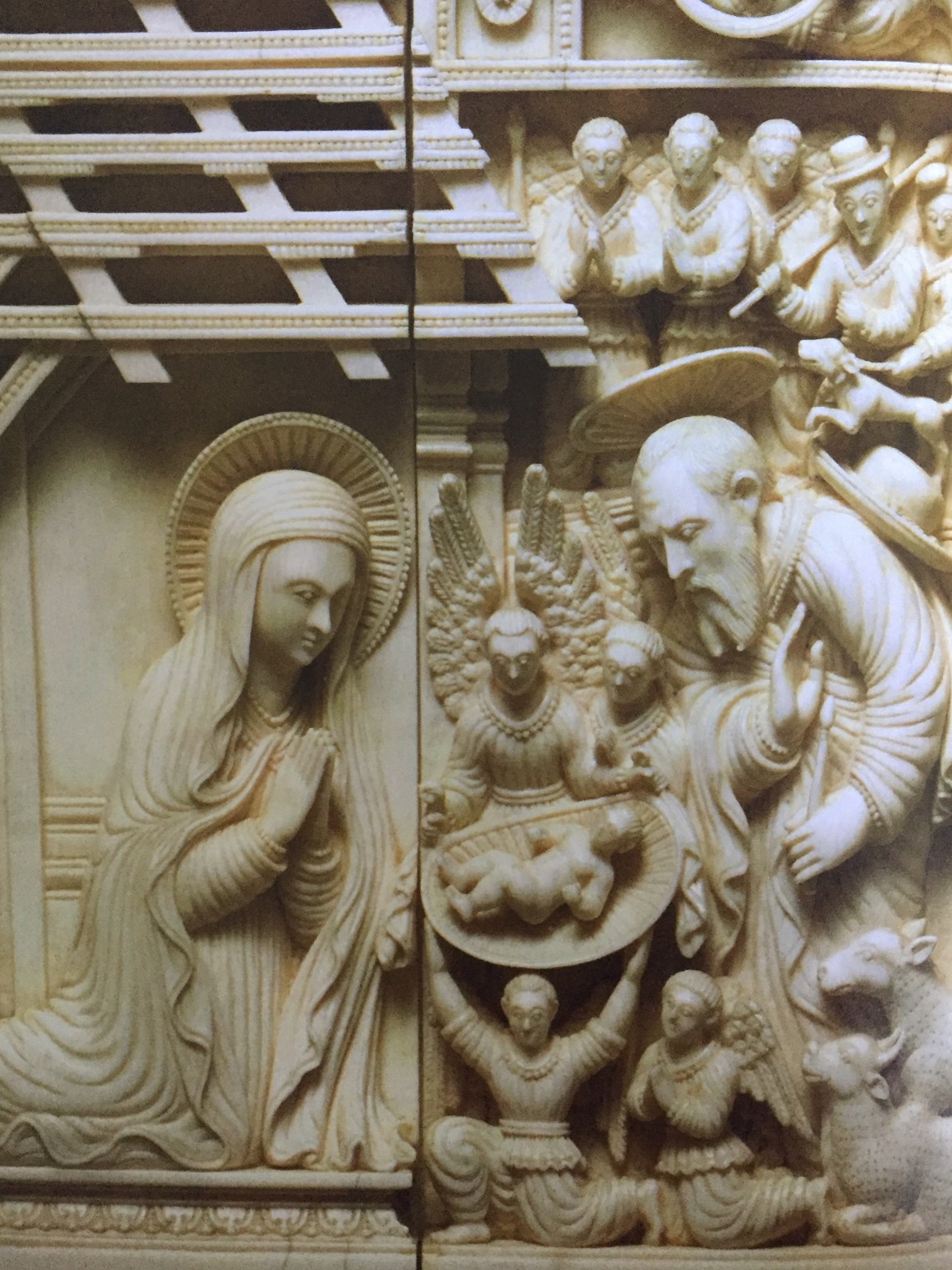 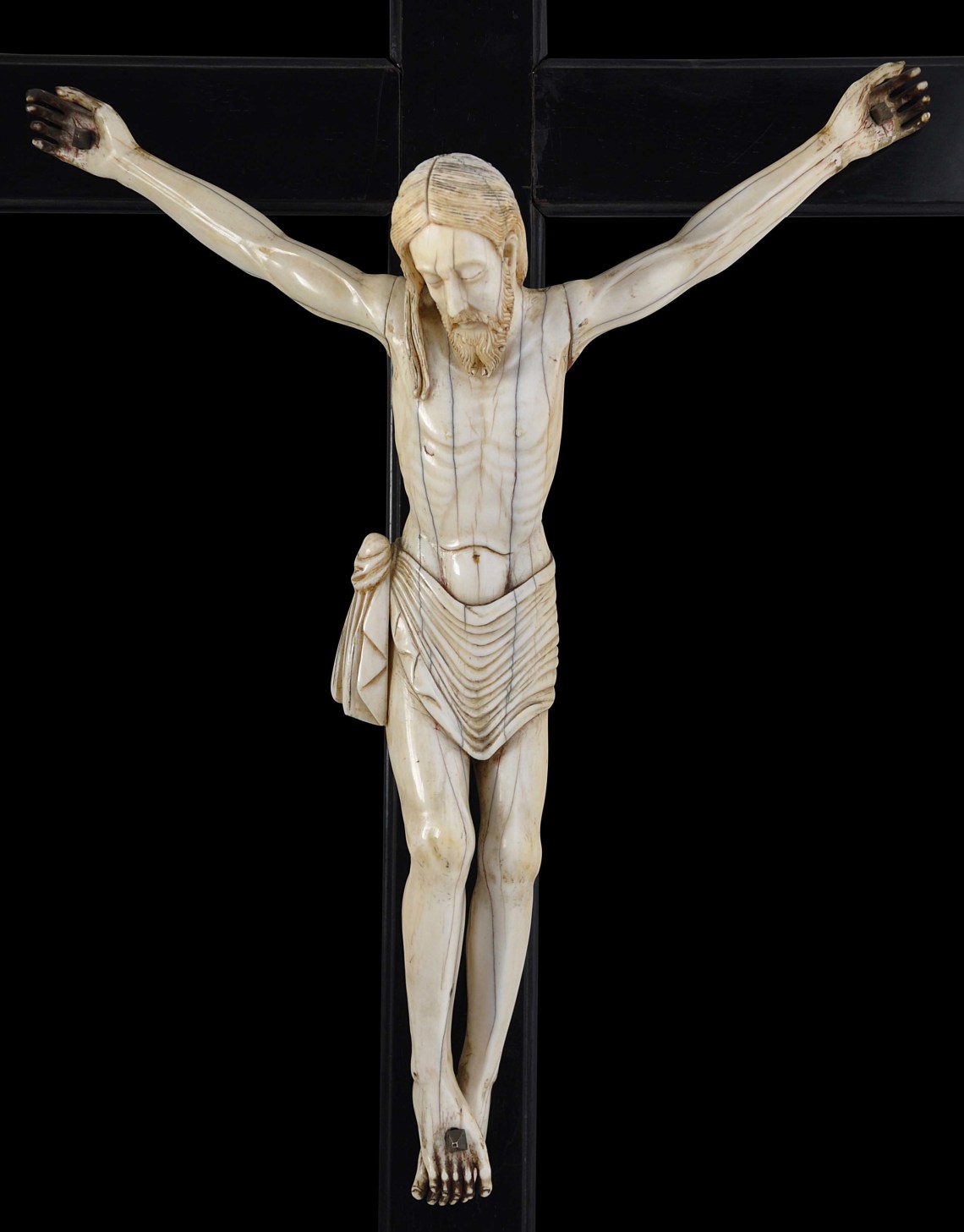 The elegant proportions of Sri Lankan Crucifixes were greatly admired in 16th- and 17th-century Europe.

In 1583 the secretary to the Viceroy of Goa was sufficiently impressed to write: “The archbishop was presented with a crucifix made of ivory by an inhabitant of the island of Ceylon, that was so artistic and masterful that the hair, beard and face seemed as natural as a living person, and so finely made, with limbs so well proportioned that one would not see its equal in Europe.” 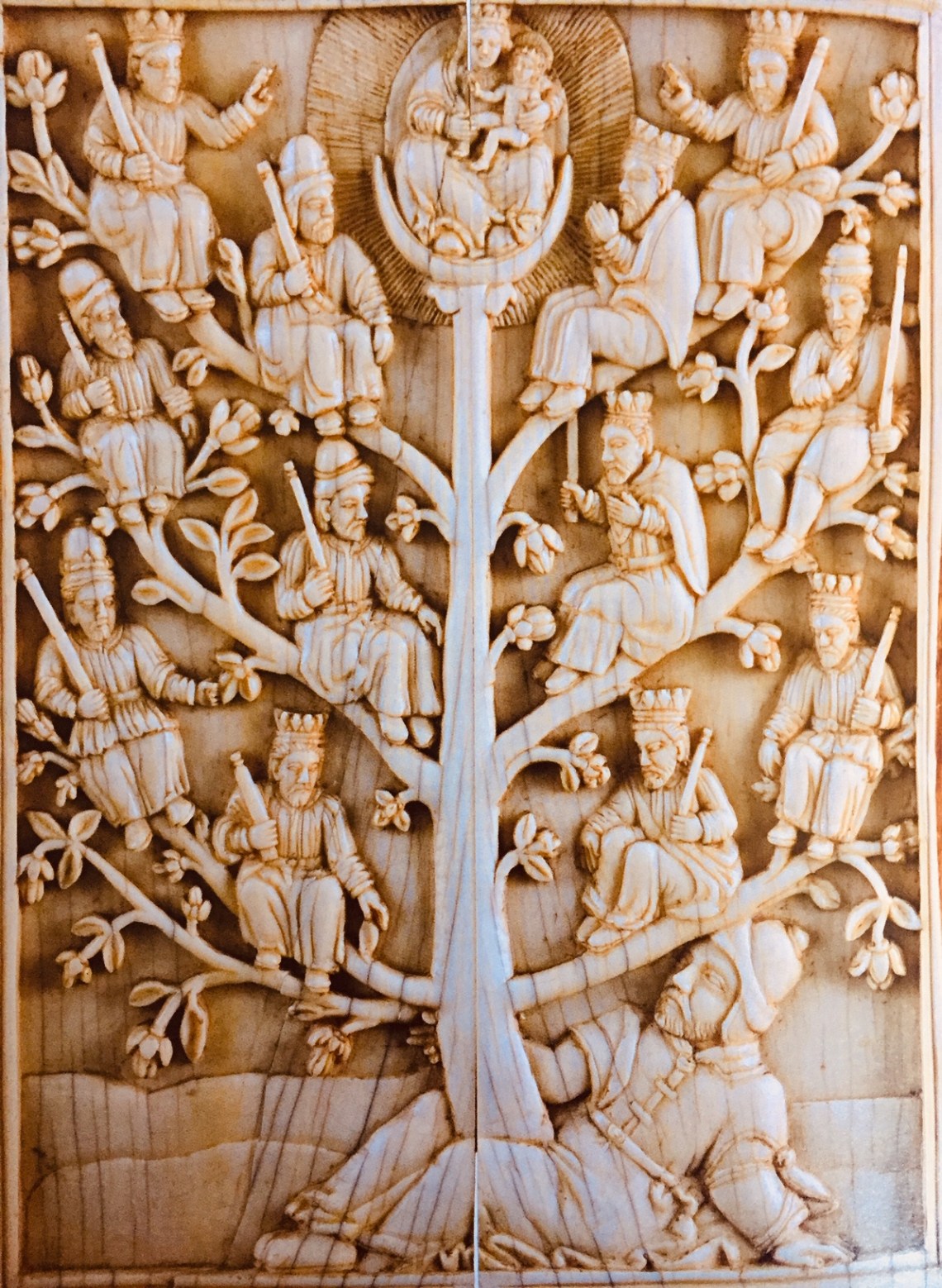 The Tree of Jesse

Jesuits in particular were keen to show their new converts how Christian belief looked – and it wasn’t always that different from what Buddhists and Hindus were used to. 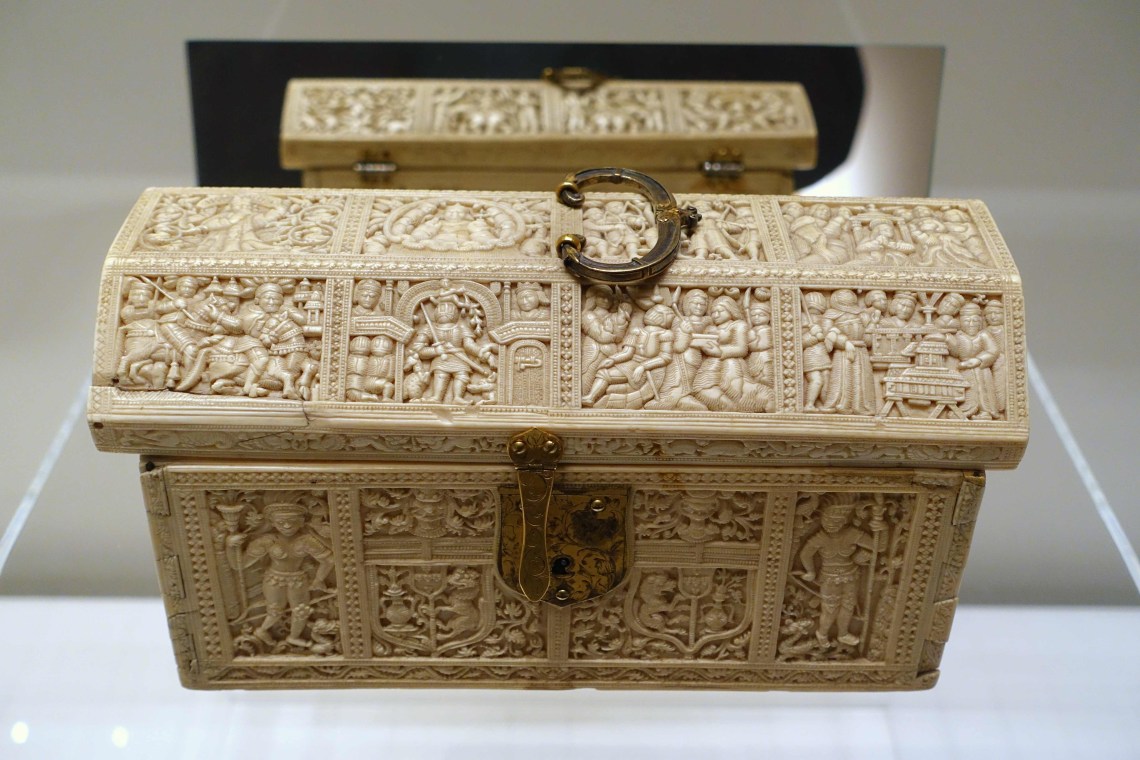 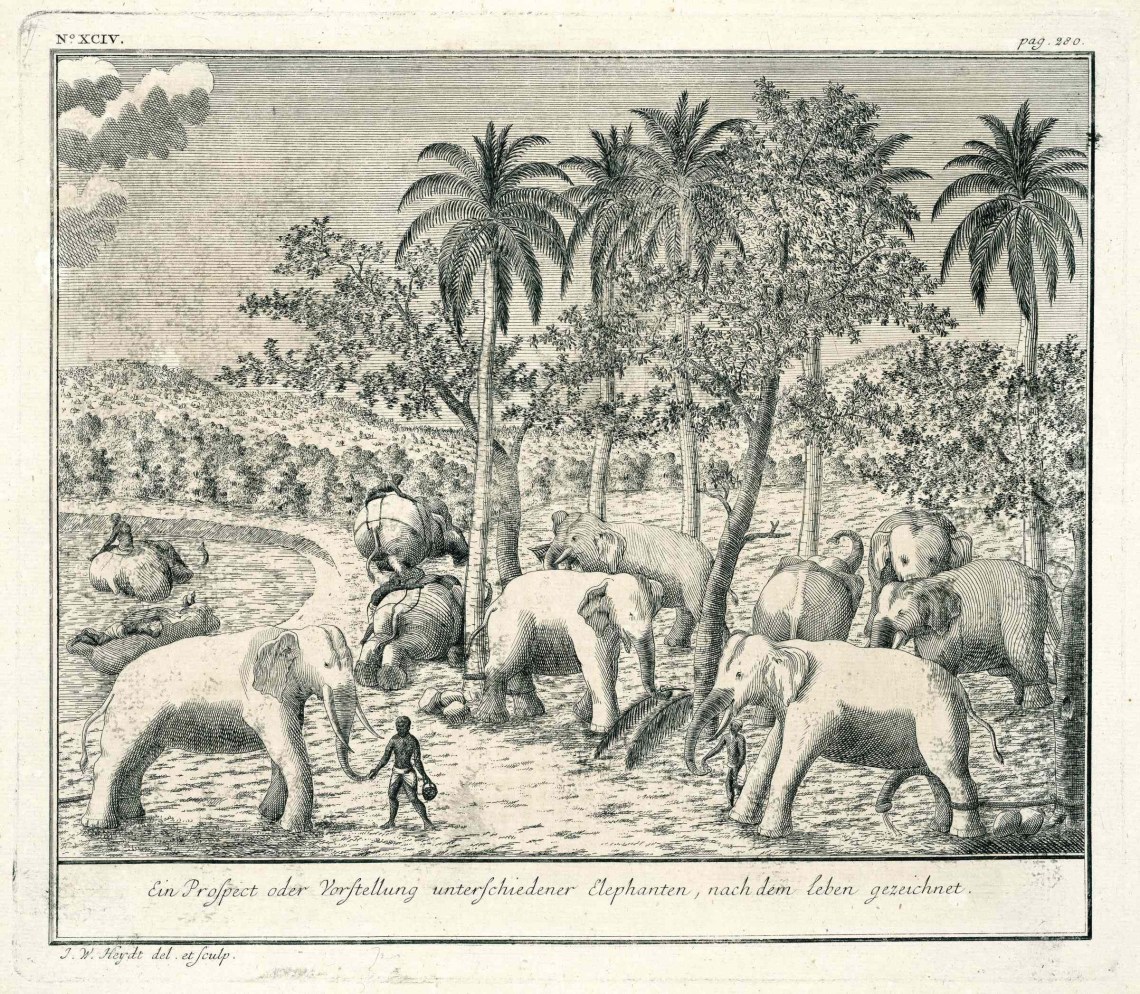 There was once a profusion of elephants in Sri Lanka. 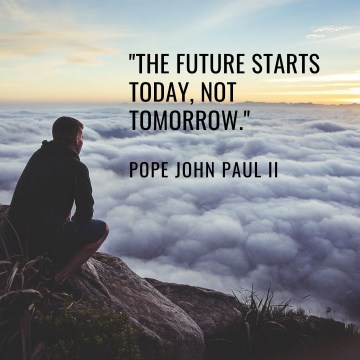 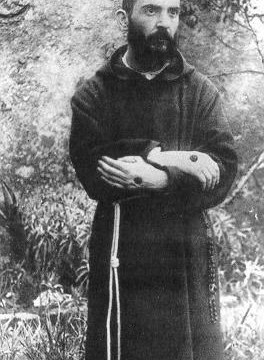 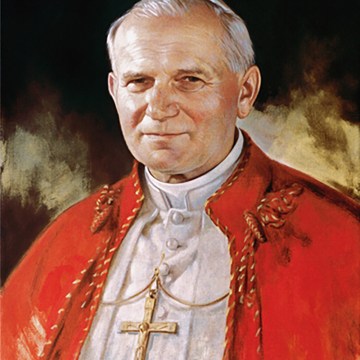