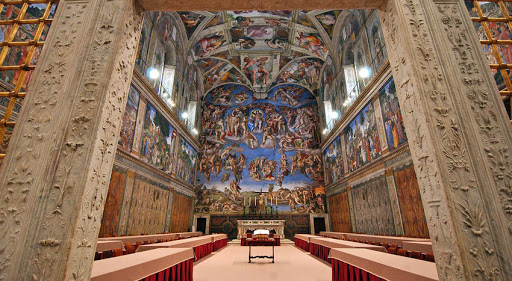 The announcement came after the last Cardinal arrived in Rome

Vatican City, Mar 8, 2013 – After five days of meetings, the College of Cardinals has voted to hold a conclave to elect the next Pope on Tuesday, March 12.
“The eighth General Congregation of the College of Cardinals has decided that the Conclave will begin on Tuesday, 12 March 2013,” Father Federico Lombardi said at 5:36 p.m. Rome time.
The cardinals will celebrate a pro eligendo Romano Pontifice Mass in St. Peter's Basilica in the morning and “in the afternoon the cardinals will enter into the Conclave,” he confirmed.