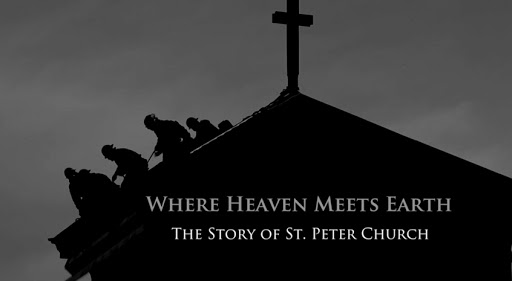 “Where Heaven Meets Earth” will premiere on EWTN on April 30