The Spell of Pope Francis 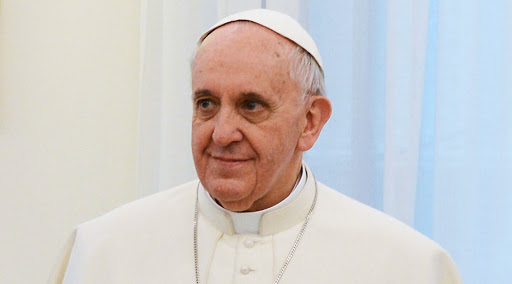 Francis has gotten largely good press, though the honeymoon may be starting to wane