Holy See Decries Intolerance ‘In the Name of Tolerance’ 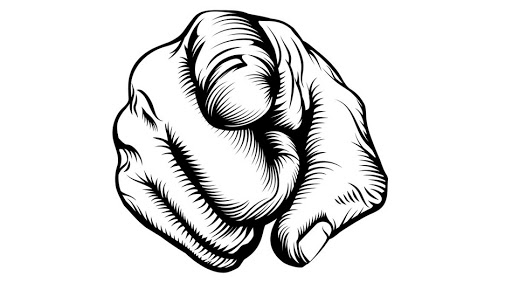 A statement from the Holy See warned that prejudice against Christianity is growing in Europe, often under the guise of “tolerance.”
“Intolerance in the name of ‘tolerance’ must be named for what it is and publicly condemned,” said Bishop Mario Toso, SDB. “To deny religiously informed moral argument a place in the public square is intolerant and anti-democratic.”
“Or to put it another way, where there might be a clash of rights, religious freedom must never be regarded as inferior,” he explained.
Bishop Toso delivered a Statement of the Holy See at the High Level Conference on Tolerance and Non-discrimination held in Albania on May 21-22. The gathering was convened under the Organization for Security and Co-operation in Europe.
The bishop charged that in Europe, there is “a sharp dividing line has been drawn between religious belief and religious practice.”
Because of this distinction, he said, Christians are told “that they can believe whatever they like in their own homes or heads, and largely worship as they wish in their own private churches, but they simply cannot act on those beliefs in public.”
“This is a deliberate twisting and limiting of what religious freedom actually means, and it is not the freedom that was enshrined in international documents,” he stated.
Bishop Toso pointed to severe restrictions on Christian speech and conscience that “can become the grounds of a criminal complaint, or at least intolerance, in many European countries.” He also noted an increase in vandalism and acts of violence against Christians and Christian institutions.
The bishop warned that discrimination against Christians is as great a threat to society as anti-Semitism and Islamaphobia.
He called it “remarkable” that in the 21st Century, Christians are faced with having to “abandon their faith and act against their conscience, or resist and face losing their livelihood.”
On behalf of the Holy See, he asked that the Organization for Security and Co-operation in Europe work to “guarantee that intolerance and discrimination against Christians is ended.”
Bishop Toso called for the promotion of authentic religious freedom, stressing that the “right to believe in God and to practice that belief is a fundamental human right.”

Originally published by Catholic News Agency on May 29th, 2013.