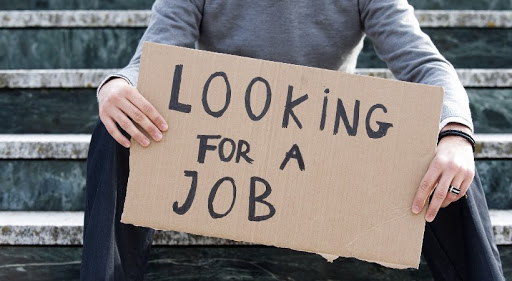 There could be some benefits to an older workforce, and that may indeed become more of a feature of the workforce of the future. At the other end of the demographic pyramid, the future is looking decidedly less rosy for the world’s youth.  According to The Atlantic, the International Labor Organisation has undertaken a global review of youth unemployment (calculated as the share of 15-24 year olds who are in the labour force (working/looking for work) who do not report to be working at all).  The results are pretty grim. The youth unemployment rate for the world is around 12.5% and is projected to flat-line, rather than fall, until 2018.  Remember, this is the percentage of young people who want to work but cannot find work, so the figure does not include those in education. This is a disaster for young people:
“Elevated and lasting unemployment is an awful thing, anywhere, and for anyone.  But it is awful in a special way for young people, cutting them off from networks and starting salaries at the moment they need to forge connections and begin to cobble together a career…the global Millennial generation could be uniquely scarred by the economic downturn.  Research by Lisa Kahn has showed that people graduating into a recession have typically faced a lifetime of lower wages.”

The world figure of course masks some terribly large variations between countries.  Some of these variations are surprising:

“As Ritchie King from Quartz shows…it’s now ‘harder for a teenager or young adult to find a job in developed economies than in Sub-Saharan Africa.”

“In many European countries,  particularly Spain, the increase in unemployment has come almost exclusively from people being out of work longer than two-years…About half of Europe’s unemployed youth have been out of work for more than six months, according to 2011 data.”

My wife and I were lucky enough to graduate in 2006-2007, just on the crest of the global downturn. We were lucky in that law firms were still hiring many graduates and that you had a good opportunity to at least get your foot in the door. I see the young students in my classes now and I feel very sorry for them. The opportunities are not there – at least not in the same numbers. Now, most of them are bright and will land on their feet (and New Zealand has certainly done better than many other countries in weathering the storm) but it does make me wonder – how much damage does an economic downturn do to peoples’ lives that is not measured in stock market figures and bare unemployment figures?