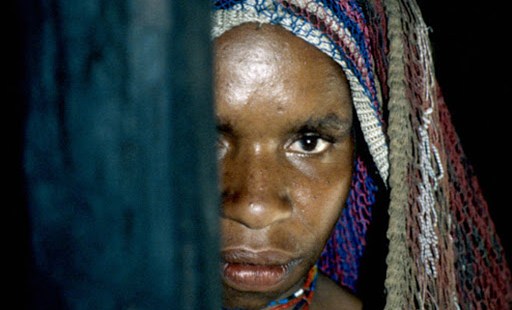 Rights and environmental groups, both in Indonesia and overseas, have urged the United Nations to pressure the government to suspend a huge agro-industrial project. The groups say it threatens the way of life of thousands of tribal people in Papua.
Twenty-seven organizations, including Down to Earth in the UK, West Papua Netzwerk of Germany and Indonesia’s Pusaka, said the Merauke Integrated Food and Energy Estate (MIFEE) threatens the very existence of the Malind tribe.
Together they called on the UN Committee on the Elimination of Racial Discrimination (CERD) to pressure the government to uphold labor conditions.
“CERD should urge Indonesia to immediately suspend any part of the project that may threaten the cultural survival of the affected peoples and to provide immediate support to indigenous communities,” the joint statement said.
The signatories said that the MIFEE project, an initiative designed to raise production of crops like rice to reduce imports, has taken away about 2.5 million hectares from a total of 4.5 million hectares of tribal lands in Merauke district since its launch in 2010.
“They lose places where they can make a living because of the MIFEE project,” said Yafet Leonard Frany of Pusaka.
The government last year said it would have to reduce the scale of the project due to land acquisition problems.
But the 20 companies who have started work on the project so far have also been accused of tricking tribal people out of the land for as little as 2,000 rupiah (US$0.20) per hectare on leases of 35 years, he added.
Between two and four million workers are planned for the sight by the time it opens fully in 2015.
“But indigenous peoples only work as crude laborers – or are not given any form of employment at all – with lower wages,” said Franky.
Archbishop Nicolaus Adi Seputra of Merauke, once accused of cooperating with investors, said that the project had destroyed thousands of lives.
“People here knew nothing. Suddenly, many companies came in,” he said.

Originally published at UCAnews on 26 July 2013.  Used by permission, all other rights reserved.