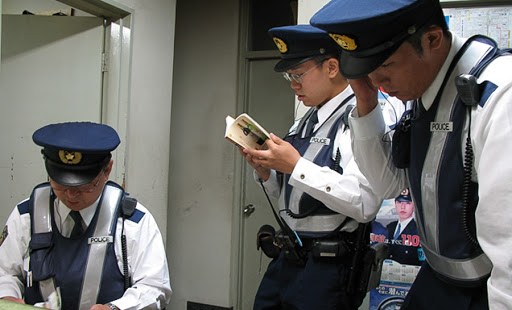 At least 1,000 security personnel will be deployed to guard this year’s Miss World pageant, following threats from hardline Muslim groups.

Police in Bali province say at least 1,000 security personnel will be deployed in Denpasar and surrounding districts to guard this year’s Miss World pageant after threats from hardline Muslim groups to disrupt the event.

Most of the security will be focused in Denpasar, where the opening ceremony for the pageant will take place on Saturday, Bali police spokesperson Commander Hariadi told ucanews.com today.

“They will be equipped with adequate weapons,” he said, adding that security will also be strong in Badung, Gianyar and Tabanan districts.

Organizers said last month they had no plans to cancel the event after Muslim groups including the Islamic Defenders Front (FPI) and the Ulema Council, the country’s top Islamic body, demanded that the government cancel the competition.

The groups contend that the event encourages immorality and clashes with the country’s conservative culture, and have threatened to disrupt the competition by force if necessary.

Commander Hariadi said security forces were not concerned by the threats because the FPI was not active in Bali province.

“The situation here is conducive. All social elements support the event,” he said.

National Police spokesman Inspector General Ronny F Sompie told ucanews.com that the pageant would bring many international visitors and that security would need to be prepared.

“We must tell the international community that Indonesia is safe,” he said.

“We believe the government will support and protect us so that we can hold the contest successfully,” he said at a press conference on Wednesday.

Nana Puspa Dewi, managing director of MNC, said the pageant was not exploitative and would emphasize the “inner beauty” of contestants.

“Each contestant will show videos of social activities they have done,” he said.

About 130 contestants are expected to participate in the event, which will include a charity dinner, with all proceeds going to benefit people in need in Indonesia.