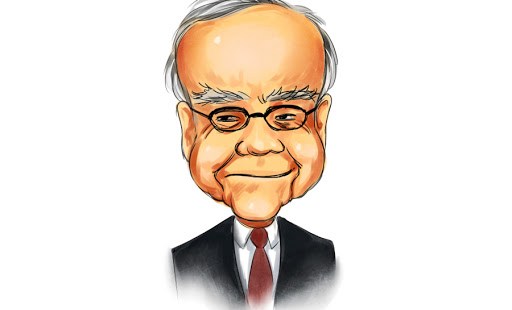 Georgetown University is set to feature billionaire Warren Buffet, despite his numerous donations to organizations seeking to subvert the teachings of the Catholic Church.

Billionaire Warren Buffett, who has reportedly donated substantial sums to organizations seeking to subvert the teachings of the Catholic Church as well as pro-abortion groups such as NARAL Pro-Choice America and Planned Parenthood, is scheduled to speak at Georgetown University on September 19th, according to the Jesuit university’s website.

Not only does Buffett donate money to organizations that advocate and perform abortions, he reportedly donates to at least one group which directly seeks to undermine the Catholic Church’s teachings on the sanctity of human life. Frances Kissling, the former president of Catholics for a Free Choice, confirmed to National Public Radio that Buffett has been a “substantial” donor to the organization.

The same report stated that Buffett funded research on the abortion pill, RU-486, as well as programs to train doctors to perform abortions.

Ellen Chesler, a board member at the Planned Parenthood Federation of America, also told NPR that Buffett’s financial support of abortion has acted as a lifeline for abortion rights. “It's trained a whole new generation of doctors to perform abortion at a time when the first pioneering generation of doctors, who did it out of a sense of moral obligation, is retiring and not being replaced,” she reportedly said.

Fr. Thomas Euteneuer, then-president of Human Life International, stated in a press release that Buffett’s tax deductible donations “promote a culture of death and desolation” and his philanthropy “aims at killing pre-born children not curing childhood disease, eliminating the poor not poverty, and destroying the developing world not aiding development.”

The Georgetown event is co-sponsored by the Global Social Enterprise Initiative (GSEI) at the University’s McDonough School of Business. The mission of GSEI, according to the University’s website, is “to prepare current and future leaders to make responsible management decisions that create both economic and social value.”