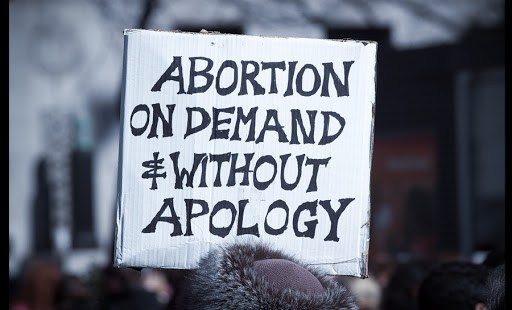 New public information shows that the state of Colorado illegally provided $14 million to Planned Parenthood in violation of the state constitution.

The state of Colorado is illegally providing $14 million to Planned Parenthood in violation of the state constitution, a lawsuit from a former executive director of the state health department charges.

“Colorado voters already decided the issue when they amended the state constitution to prohibit tax-dollar subsidies to abortionists,” he said. “State records clearly show that state officials have provided both federal and state taxpayer funds to Planned Parenthood in clear violation of the state constitution.”

Under a state constitutional amendment passed in 1984, Colorado law bars direct or indirect subsidy of abortion.