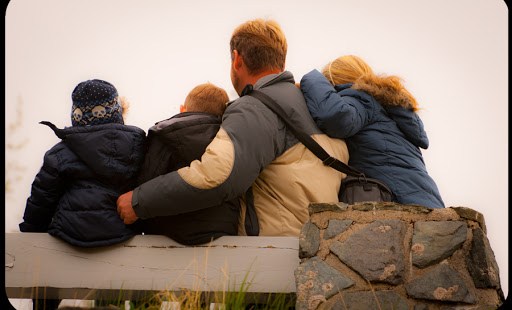 Some pediatricians do not agree with dishing out condoms to teen patients in an attempt to promote teen sexual health.

The American Academy of Pediatrics, a national organization of pediatric healthcare providers, recently issued a position statement that advocates pediatricians not only teach teens how to use condoms but also to dispense them in the office. Intuitively, this makes sense. Used correctly and consistently, condoms decrease the risk of acquiring sexually transmitted infections (STI’s) and unwanted pregnancies. Therefore, increased availability of condoms coupled with more education should lead to decreased rates of STIs and pregnancy among teens.

However, the reality is likely to be otherwise. This is why another national pediatric organization, the American College of Pediatricians, favors, instead of dispensing condoms, the aggressive forging of family connections throughout childhood and adolescence.

As America approaches nearly four decades of condom and contraception-centered sexuality education in schools and physician offices across the nation with increased availability of condoms and contraception to teens, how have American adolescents fared? The answer is: not well. Adolescents now face a growing three-part epidemic of STIs, teen pregnancy and depression.

Sexually active adolescents and young adults under age 25 account for 50 percent of the 19 million new cases of STIs annually in the United States. One in five Americans over age 12 is infected with genital herpes, and one in four sexually active girls over age 13 is infected with at least one STI. In short, America has failed to achieve a level of condom use among teens that would come close to eliminating those STIs for which condoms are most preventive (chlamydia, gonorrhea and HIV) let alone those for which condoms are least preventive (herpes and human papillomavirus, or HPV).

Equally concerning, one in thirteen high school girls becomes pregnant each year in America. Adolescent pregnancy results in decreased educational and vocational opportunities for the mothers, increased likelihood of the family living in poverty, and significant risk for negative long-term outcomes for the children.

This paradoxical association of increased contraception and/or condom use coupled with increasing rates of STIs and in some cases, increasing rates of teen pregnancy, among adolescents is not limited to the United States.  Thailand experienced an increase in STI transmission rates among its youth despite extensive promotion of condoms. Similarly, in Spain, STIs have increased despite rates of youth condom use being among the highest in Europe.

Since 2000 Britain, in addition to promoting condoms, has provided the morning after pill to teens for free. What has followed is a 5 percent increase in STIs among the under-18 age group, and a 12 percent increase among the under-16’s. At best, there has been no impact upon teen pregnancy rates; at worst, some evidence points to a small increase in the number of teenage pregnancies. There are two reasons for these trends: adolescent cognitive development and risk compensation.

The frontal cortex of the brain is responsible for executive functioning skills. In adolescents, this part of the brain is still in development and unable to consistently control actions in emotional situations. Thus, teens may repeat ad nauseum that condoms will only decrease risk of disease and pregnancy when used correctly during every single sexual act, and may prove they are skilled at applying a condom over a banana in a physician’s office, but this does not mean that they will take these precautions in the throes of passion. In fact, most cannot.

A second reason for the paradox is the phenomenon of risk compensation. Risk compensation is a theory of behavior which observes that people behave less cautiously in situations in which they feel more protected. Among those adolescents and adults who do use condoms and contraception correctly and consistently, they may end up engaging in sex more frequently and with more partners, thus negating the protection offered.