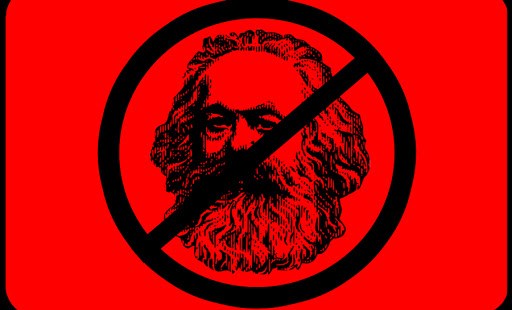 A columnist for USA Today states that conservatives are wrong to attack Pope Francis as a Marxist, explaining that his comments on economics are Christ-based.

Columnist Kathleen Parker has said free market-supporting conservatives are wrong to attack Pope Francis as a Marxist, saying his comments on economics are a call to remember the excluded.

“What is the successor to St. Peter supposed to do when he sees so much suffering even in free-market societies? Quote Ayn Rand?” Parker wrote, citing the 20th century atheist writer who defended capitalism claiming that selfishness is a virtue.

Parker’s Dec. 6 USA Today column said that every commentator “seems to have his own special version of Pope Francis,” with liberals seeing him as “a crusader for social justice,” while conservatives “fear he just might be a commie.”

She focused her remarks on several conservative commentators who reacted to the Pope’s comments on economics.

“Christianity is based on Christ, while Marxism advocates abolition of religion and acceptance of atheism. One receives grace and performs acts of charity; the other abjures grace and systematizes penury.”

The columnist also criticized Adam Shaw, a Catholic and news editor for FoxNews.com who compared the Pope to President Obama, contending that both men “pander to enemies.”

Shaw said Catholics “should be suspicious when bastions of anti-Catholicism in the left-wing media are in love with him.” He claimed that the Pope “likes to apologize for the Catholic Church, thinking that the Church is at its best when it is passive and not offending anyone’s sensibilities.”

“The man is an activist, a street-worker, a foot-washer and an evangelizer. There’s nothing passive or pandering about him. And it would appear that Francis is quite willing to offend sensibilities.”

She said that the Pope’s criticism of “trickle-down” economics and its “absolute faith” that markets will be “humane and fair.”

While conservatives are correct that capitalism helps reduce poverty and oppose wealth redistribution, she said, Pope Francis is “challenging our idolatry of money and obsession with things … a cultural fascination that distracts us from the needy.”

Parker said Pope Francis’ opposition to “a throwaway culture” that easily ignores or discards the unborn or the elderly also warns the financial world about the “collateral human damage” of unregulated markets.

“This is by-the-book Christianity, hardly the moorings of heresy. Yet these Christian sentiments have sent some conservatives reeling to the fainting couch.”

Parker said that Francis is “the Pope, not the president,” and is urging people to follow their conscience.

“No one, Christian or otherwise, can escape the mirror he holds up, his eyes doubtless twinkling in anticipation of his next moonlight adventure, searching for souls in need.”

She said that the Pope “never proposes changing Church teachings, but merely suggests that the Church should be open to all.”

Parker cited his words that the Church is “a place for everyone, with all their problems.”