“The Latest Massacre of Civilians Unfortunately Does Not Surprise Me,” Says Archbishop of Jos 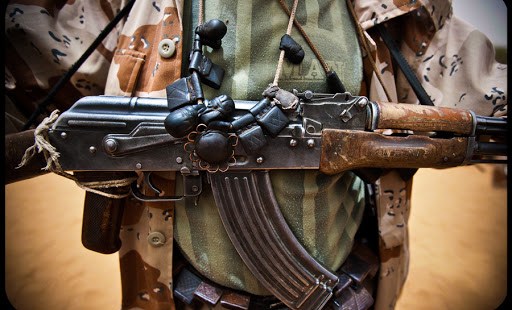 "The lastest massacre in northern Nigeria does not surprise me anymore, because Boko Haram follows a regular pattern, aimed at terrorizing the population" says to Fides Agency His Exc. Mgr. Ignatius Ayau Kaigama, Archbishop of Jos and President of the Nigerian Episcopal Conference, commenting on the attack carried out on February 15 in the village of Izghe in the State of Borno (northern Nigeria), allegedly by a Boko Haram group. According to an initial report, at least 100 civilians have been killed by several men in military uniform who raided shops and, after having committed the massacre, fled towards the forest.

Borno is one of the three northern Nigerian states where in May a state of emergency was imposed in order to facilitate military operations against Boko Haram. The guerrilla formations, however, have continued their actions.
"Unfortunately, the authorities have so far failed to fulfill their task of ensuring peace and security to Nigerians in every area of the Country", said Mgr. Kaigam. "Despite the efforts and significant resources invested to combat these fanatical groups, policy makers and the Nigerian military have not yet managed to get to the bottom of the problem".

The Archbishop of Jos believes that "we need to go to the root of the phenomenon". "I think there are groups outside Nigeria that offer sophisticated assistance to the Nigerian radical formations", concluded Mgr. Kaigama.