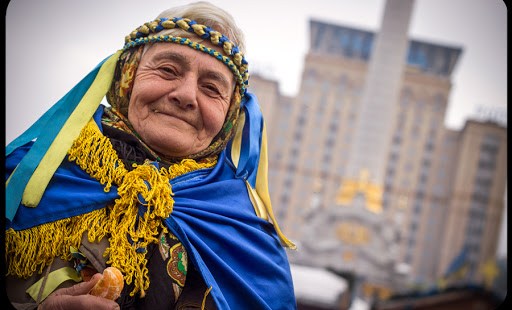 The pact makes a number of significant reforms and calls for an early presidential election to be held later this year.

In a gathering with opposition leaders and officials from European Union member states, Ukrainian President Viktor Yanukovich signed a peace deal on Friday that calls for early presidential elections later this year, the establishment of a coalition government, and the turnover of some presidential powers to Parliament.

The agreement serves as a temporary solution to the worst political unrest Ukraine has seen since the fall of the Soviet Union. More than 100 lives have been claimed and several hundreds of injuries reported over the course of this week’s conflict in Kiev and other places throughout the country.

Friday’s arrangement also provided for passage within 48 hours of legislation restoring the country’s 2004 constitution, thereby stabilizing what critics have called an imbalance of power by shifting powers away from the presidency to Parliament.

Both sides also agreed to impartial investigations of protestor deaths to be conducted by representatives of the Council of Europe. The pact also compels Parliament to declare amnesty for protestors involved in the recent clashes.

In addition to Yanukovich, the deal was signed by Vitali Klitschko, Oleg Tyagnibok, and Arseny Yatsenyuk for the opposition. Witnessing the proceedings were dignitaries from Germany, France, and Poland.

Yanukovich lamented the events of recent days in a statement on his official website after the signing, saying, “In these tragic days when Ukraine suffered such heavy losses, when people died on both sides of the barricades, I consider it my duty in solemn memory of the slain to state that there is nothing more important than human life. There are no such steps which we ought not to take together to restore peace in Ukraine.”