Church’s Message on DIY ‘Masses: ‘Don’t Try This at Home’ 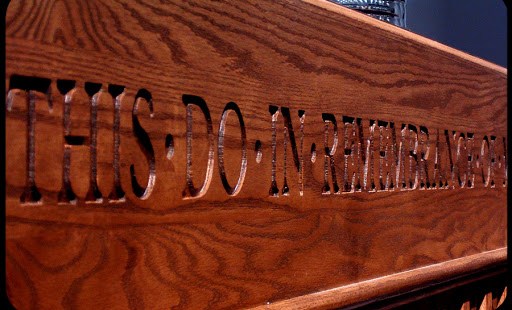 Co-Founder of We Are Church movement excommunicated for ‘simulated’ the liturgy.

A senior figure in the We are Church movement has been excommunicated, several media outlets have reported.

Martha Heizer and her husband, Gert, were excommunicated for “simulating the Mass,” according to the website Kath.net.

Heizer is co-founder and chairwoman of the dissident We are Church movement, which was begun in Austria and Germany in 1995. Among other things, the movement advocates for female priests.

According to reports, Heizer reportedly took part in regular “private Eucharistic celebrations” at her home with no priest present. The Church considers the simulation of the Mass a serious offense.

Bishop Manfred Scheuer of Innsbruck described the development as a “self-excommunication”, which he said was “not a victory, but always a defeat for the Church.”

In a statement the Heizers said they were “immensely shocked” by the excommunications.

Aleteia emailed requests for comment to Heizer and Anthony Padovano, an American priest who left the active ministry when he married. Neither has responded.