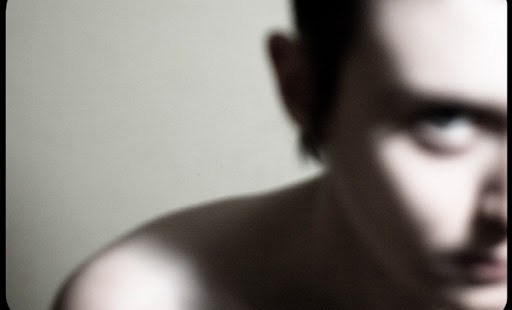 In a world where God “created male and female” where do intersex Catholics belong?

In the spirit and tradition of St. Thomas Aquinas, there needs to be a presentation (not a debate) on the condition known as Intersex. Aquinas, as many recall, began his investigations by looking at topic and how it might not be in line with the teaching and doctrine of the Roman Catholic Church. It was vital and necessary for him to know all sides of an issue before coming to a conclusion. This dialectical manner of thinking–where both sides of topics were explored thoroughly–contrasts modern ways of thinking which often stress advocacy for a certain position, or fitting facts within an ideology.

The medical condition of Intersex has received little attention from the Church. It is not mentioned in the Catechism. I have not been able to find it referenced in papal statements. There is nothing in the most recent Canon Law discussing this medical anomaly. Yet a significant number of people around the world experience this medical–not psychological condition–and it creates difficulties in the church and in civil law.

The Bible may be used to offer a clear cut answer. In Genesis it states clearly that God created two separate sexes, male and female. However, this occurs before the Fall of Adam and Eve. So a response might be given that an ambiguous sexual condition follows as a result of original sin. There may be description of Intersex persons in the Bible; for example, Isaiah 56:3 talks about the person who is a dry tree. But this could refer to other things, too. Eunuchs have a clear definition: they are males who have been castrated, often for the purpose of being able to associate with women in the King’s Court without risk of sexual activity or birth of children. Yet, another verse in Scripture implies they are born this way.

Then there is no theological problem. But as modern science begins to discover more and more important biological aspects of gender, a reasonable person might wonder if this new information has relevance to Church teaching. Just as Aquinas brought “pagan” philosophy under the umbrella of the Chruch, perhaps there is a modern-day
Aquinas who can resolve this intimidating area of sexuality.

An Intersex person is not a Transexual person. The most-agreed upon definition of a Transexual person is someone whose “psychological identity” is at variance with their innate biology. This means that a fully normal and biological male views himself as being a female. In order to remedy this condition, many Transexual people seek gender reassignment surgery. A description of this is beyond my expertise. An extremely controversial aspect of gender re-assignment surgery is if it can be done on a child.

State laws are now accepting the above definition of Transexual, and in at least one state a judge has ruled that the state is responsible for paying for sexual-reassignment surgery for a person who is currently incarcerated.

Knowing the history from the past 150 years of so-called “gender identity disorders” as opposed to Intersex  may bring more confusion than clarity. In the late 1800s military physicians began to see sexual conditions which appeared to go beyond the categories of male/female. They called these pseudo-hermaphrodites and hermaphrodites. Pseudo-hermaphrodites are probably close to the current definition of Transexual. A century ago, hermaphrodites were defined as having true ovaries as well as functioning penis and testes–a medical impossibility with human beings.