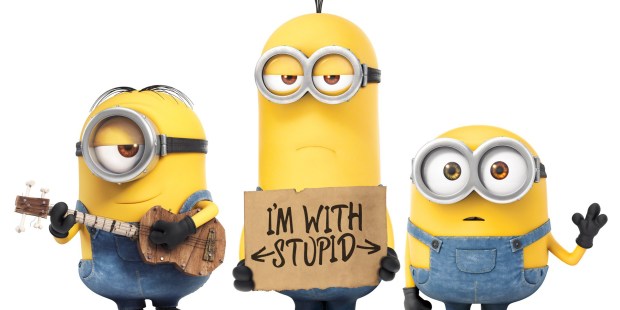 It’s one of those books that create an instant friendship when two people discover the other has read it. It can change lives. It’s got the intimidating title The Intellectual Life: Its Spirit, Conditions, Methods, but its insights apply not only to scholars but to those who have a creative calling: writers and artists, of course, but also carpenters and potters and other craftsmen and even, perhaps, lawyers and doctors. And — I want to emphasize this because I love this book and want more people to read it — anyone who wants to know more about his or her faith.

The writer, A. G. Sertillanges, was a Dominican theologian and is now (he died in 1948) pretty much known only to other Dominicans. He was one of those great figures whose hard work continues to bear fruit, but most of us get it only second or third hand. Which, he would have said, is perfectly all right: we serve God by doing the work he’s given us and what he does with it after we’re gone is his business. The book is available with a preface by Fr. James V. Schall, SJ.

The Intellectual Life is a very rich book and repays close attention. I’m giving only a few good quotes, chosen almost at random, the way you’d point to favorite paintings when you have only 10 minutes to run through the museum with a friend from out of town. The quotes are arranged as five lessons Sertillanges might have given were he writing a modern Web article. Which he probably wouldn’t have done, but then he’s not here.

First, accept your limitations. “Everyone in life has his work; he must apply himself to it courageously and leave to others what Providence has reserved to others,” he explains.

It is a painful thing to say to oneself: by choosing one road I am turning my back on a thousand others. Everything is interesting; everything might be useful; everything attracts and charms a noble mind; but death is before us; mind and matter make their demands; willy-nilly we must submit and rest content as to the things that time and wisdom deny us, with a glance of sympathy which is another act of homage to the truth.

Second, remember that you’re only part of a much bigger group. This is what makes turning your back on all the other interesting subjects easier. “To accept our limitations is a part of virtue and gives us a great dignity, that of the man who lives according to his law and plays his part,” writes Sertillanges.

We are not much, but we are part of a whole, and we have the honor of being a part. What we do not do, we do all the same; God does it, our brethren do it and we are with them in the unity of love.

And then comes a paragraph I love:

The half-informed man is not the man who knows only the half of things, but the man who only half knows things. Know what you have resolved to know; cast a glance at the rest. Leave to God, who will look after it, what does not belong to your proper vocation. Do not be a deserter from yourself, through wanting to substitute yourself for all others.

Third, you have to work at it. Sertillanges quotes the saying “genius is long patience,” a version of the American “genius is 1 percent inspiration and 99 percent perspiration,” and then explains:

but it must be organized and intelligent patience. … It is as with a conscientious workman, careful and steady at his task: he gets somewhere, while an inventive genius is often merely an embittered failure.

He says a little earlier in the book, using a different image: “The athletes of the mind, like those of the playing field, must be prepared for privations, long training, a sometimes superhuman tenacity. We must give ourselves from the heart, if truth is to give itself to us. Truth serves only its slaves.”

Fourth, look, listen, be open. Keep “the curiosity of childhood,” Sertillanges says. “Retain its vivacity of impression, its tendency to see everything under an aspect of mystery, its happy faculty of everywhere finding wonderment full of consequences.” He tells us to “Learn to look,” but also “learn to listen.” And listen to everyone:

A multitude of truths arises out of the simplest conversations. The least word listened to with attention may be an oracle. A peasant at certain moments is much wiser than a philosopher. … The whole of man is in every man, and we can get a deep-reaching initiation from him.

Fifth, you must pray and worship to think well. “Study must first of all leave room for worship, prayer, direct meditation on the things of God,” he says. Study is itself “an indirect divine office” or work, he notes, but “it must make way at the right moment for direct intercourse with him. To suppose that [giving up prayer and worship] will further our progress and enrich our production is to say that the stream will flow better if its spring is dried up.”

A run through the museum, as I said, but I hope an illuminating run. Here’s one more line as we get to the exit: “Discovery is the result of sympathy; and sympathy is the gift of self.”