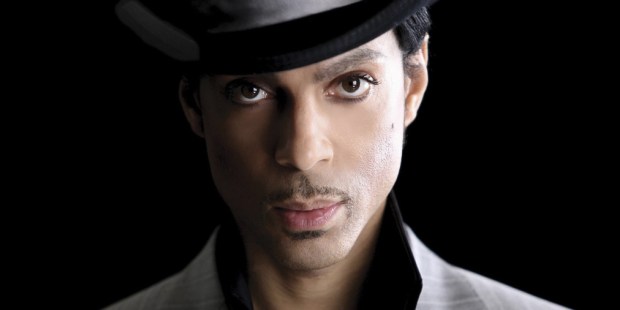 Influential artist was reported ill with flu, earlier this week.

One of the most creative and influential forces in modern pop music has died. Prince Rogers Nelson’s death was confirmed moments ago by his publicist, Yvette Noel-Schure, and details are not yet forthcoming.

Earlier this week, he was reportedly so ill from the flu that his plane made an emergency landing and he was hospitalized for treatment.

A composer, keyboardist and guitarist, Prince’s music — while influenced by such artists as Sly and the Family Stone, Curtis Mayfield, Jimi Hendrix, Stevie Wonder, Little Richard, and James Brown — was wholly innovative, particularly as regards his breakthrough fusion of funk, enhanced with electronics, which fueled his dominance in the 1980’s. His album, Purple Rain, and the movie surrounding it, was the definitive demonstration of his prodigious gifts.

An intensely private artist, he had never spoken publicly about the death of his son who lived for only a week before succumbing to Pfeiffer’s Syndrome.

Prince had stated that he had thousands of unreleased recordings. Undoubtedly, we will hear from that stash in coming years.

A look back, here, at a memorable halftime show during Superbowl XLI