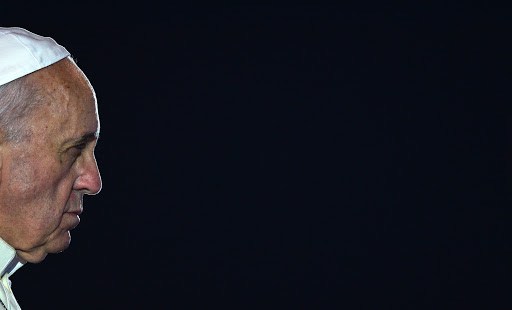 VATICAN CITY — Pope Francis on Friday condemned the terrorist attack in the southern French city of Nice which killed 84 people, including at least 10 children.

In a telegram sent on the pope’s behalf by Vatican Secretary of State, Cardinal Pietro Parolin, to the Bishop of Nice, Andre Marceau, the Vatican said:

“As France was celebrating its national holiday, blind violence struck once again the country in Nice, causing numerous casualties including children. Condemning again such acts, His Holiness Pope Francis expresses his deep sadness and spiritual closeness to the French people. He entrusts to the mercy of God those who lost their lives, and he shares deeply the pain of the bereaved families. He offers his sympathy to the people who were wounded as well as to those who came to their aid, asking the Lord to support each person in difficulty. Imploring God for the gift of peace and harmony, he sends to the families of those affected by this tragedy and upon all the French people the benefit of divine blessings.”

“With great concern we have followed throughout last night the terrible news from Nice. On behalf of Pope Francis we express our sympathy and solidarity with the suffering of the victims and of all the French people on what was supposed to be a day of great celebration.

“We condemn in the strongest terms all manifestations of homicidal madness, hatred, terrorism and every attack against peace.”

The terrorist, who has been identified as a 31-year-old Tunisian French national, drove a heavy truck at high speed into a crowd that had just watched a Bastille Day fireworks celebration. The truck was finally stopped after traveling two kilometers. The driver was killed in a shootout with police.

The attack comes eight months and a day after gunmen and suicide bombers from the so-called Islamic State struck Paris on November 13, 2015, killing 130 people. Four months ago, Belgian Islamists linked to the Paris attackers killed 32 people at a Brussels airport.