The Brazilian festival began as an alternative to carnival now brings in 1.5 million

We went forward in courage. And every year we see more and more and more people reached by God’s mercy and love though the Halleluya Festival. This year there were over 1.5 million. – Padre Cristiano

The Halleluya Festival: To call it simply a music festival might be overly simplistic.

The Brazilian festival, founded and organized by the Shalom Community, is an annual event. Labeled “the party that never ends,” the festival runs 24 hours a day for five days and brings together over 1.5 million young people for great music and, hopefully, a personal encounter with Christ.

Cecilia had the privilege of co-sponsoring the Halleluya Festival Krakow editionat World Youth Day, where we had the chance to sit down with Padre Cristiano, one of the organizers of the event, and speak to him about the origins and evolution of the festival.

Our community was born in the footsteps of John Paul II when he visited Brazil 36 years ago, and our founder felt the inspiration to evangelize those far from Christ and far from the Church. The Halleluya Festival is like an interface to make that happen, to attract people far from Jesus and the Church, and to give them the opportunity, an open door, to allow them to get in touch with Jesus, the Church, and the richness of the Church.

For us, it’s so providential that we are marking our 20th year of the Halleluya Festival in Krakow, the beloved city of JPII. Because we feel so connected with the know-how of JPII. He founded World Youth Day. It’s like an interface as well, to bring countries together, to put together the young face of the Church and the universal face of the Church.

With the Halleluya Festival we tried to make the same thing, following the same inspiration, creating an interface allowing people to get in touch with Jesus Christ and the Church.

You just mentioned that this is the 20th year of the Halleluya Festival. Tell us a little about the evolution of the music festival.

When we started, it was like a crazy idea. How could this work? It started as an alternative to Carnival in Brazil. Carnival is connected with drugs, drinking, and so many things we know that happen in this world. So we realized we needed an alternative.

We went forward in courage. And every year we see more and more and more people reached by God’s mercy and love though the Halleluya Festival. This year there were over 1.5 million people attending in Brazil. And here in Krakow we saw thousands every night. The evolution is very clear, but for us the evolution is not numbers of people attending, but more people having an experience of Jesus through this interface.

You are the Shalom community, obviously peace is at the center of your charism. How does Halleluya fit into this charism? How do you find peace in all the noise?

Peace is so much more than a feeling of wellbeing. Peace is the person of Jesus Christ, who is screaming out loud to all hearts his love and his mercy. So also through the noise, though music and art, through these gatherings of young people, Jesus is giving us his peace. Not the wellness the world can offer, but the peace which is himself, giving the resurrection, his power, his spirit to us.

Find out more about the Shalom Community and the Halleluya Festivalat their website. 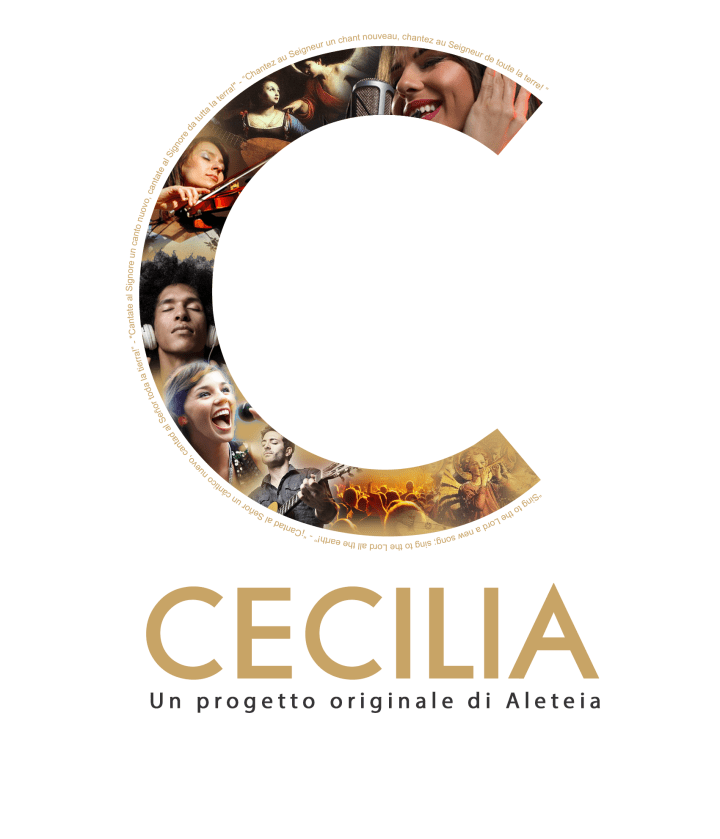