Listen to Mozart’s own personal violin 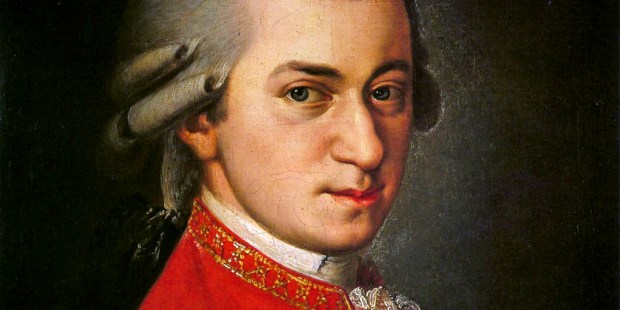 In 2013, Mozart’s violin left Salzburg’s Mozarteum and took a trip to New York

In June 2013, Mozart’s own violin traveled all the way from its usual home, the Salzburg Mozarteum, to New York, landing into the hands of the exceptional violinist, conductor and composer David Fulmer, who had the privilege of performing Mozart’s violin sonata in C major (K 296), playing Mozart’s violin.

This violin is exceptional in more than one sense. It has obvious value, of course, because it belonged to Mozart, and the musician used it not only to play but also to compose some of his masterpieces. Naturally, this was not the only violin Mozart owned. (If you know a musician who plays something more portable than a grand piano, he or she probably has quite a few instruments.) But this particular violin is, as reported in ClassicFM’s blog, a Klotz: a violin made by a well-known family of luthiers who started a tradition in Germany in the 17th century. Mathias I, who founded the Mittenwald school of violin-making as he went back to Germany after studying in Padua, is considered the pioneer of the tradition.

Now, sit back, relax, and enjoy Fulmer’s performance in the video above.