Pope Francis: Pray for the victims in Manchester 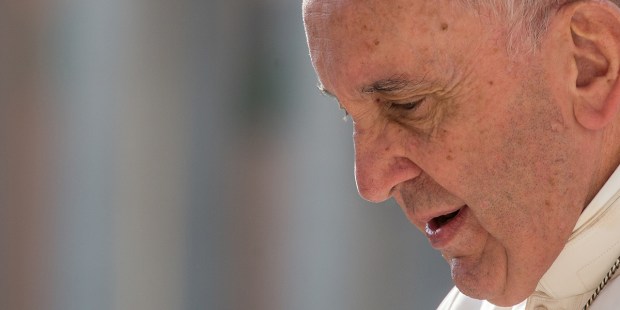 “I am close to the families and to all those who are mourning their passing.”

VATICAN CITY — Pope Francis on Sunday asked Christians to pray for the victims of last Monday’s terrorist attack in Manchester, where “so many young lives that were cruelly cut off.”

Speaking to the faithful and pilgrims gathered in St. Peter’s Square, after praying the Regina Caeli, the pope said he is “close to the families and to all those who are mourning their passing.”

British investigators are still looking for additional suspects in the May 22 bombing at an Ariana Grande concert that killed 22 people and injured 120, including children. Police have 11 suspects in custody but are looking for other members of the network of attacker Salman Abedi, a 22-year-old British citizen of Libyan descent.