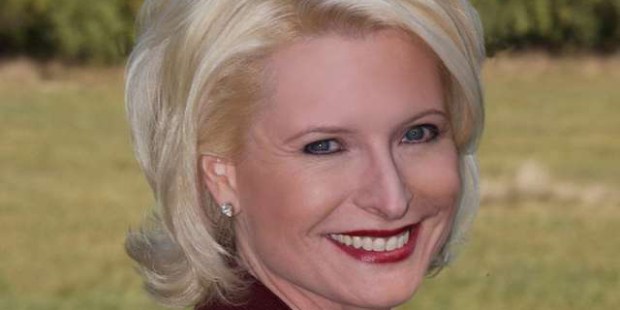 The U.S. Senate has confirmed Callista Gingrich, wife of former House Speaker Newt Gingrich, to be U.S. Ambassador to the Holy See.

The Senate voted 70-23 Monday to confirm Gingrich, 51, a Catholic who has been a collaborator with her husband in producing several films, including one about Pope St. John Paul II’s first visit as Pope to his native Poland.

Coincidentally, Monday was the 39th anniversary of Karol Wojtyla’s election as Pope in 1978.

Good news! @CallyGingrich was confirmed as the next US Amb to the Holy See. We look forward to seeing Amb-Designate Gingrich in Rome soon. pic.twitter.com/cUqB3aIBDT

America Magazine pointed out that 23 votes against a nominee is a striking departure from precedent of little opposition to ambassadorial appointments.

During her confirmation hearing in July, Gingrich said that she would focus on issues of shared concern between the United States and the Holy See, such as combating human trafficking, promoting human rights and religious freedom and fighting diseases such as AIDS and Ebola. Though President Donald J. Trump has taken a hard line on immigration and withdrew the U.S. from the Parish climate change accord, Gingrich said that immigration and protecting the environment are both issues that the administration is taking seriously.

The former Speaker of the House of Representatives was supporter of Trump’s candidacy during the 2016 presidential campaign, and before Trump chose Mike Pence as his running mate, there was speculation that Gingrich would be tapped for the number 2 spot on the ticket.

As has been widely reported, Gingrich moves into the American representative to the Vatican with considerable “baggage.” She and the Georgia congressman married in 2000, after having a six-year affair while she was a Congressional aide and he was married to his second wife, Marianne. He converted to Catholicism in 2009. In an interview that year, he said that Callista’s witness as a Catholic had an important influence on him. She has long been an alto in the choir at the Basilica of the National Shrine of the Immaculate Conception in Washington, and Gingrich has said that going to the D.C. church with her gave him time to reflect. She “created an environment,” he said, “where I could gradually think and evolve on the issue of faith.”

At the National Catholic Prayer Breakfast in 2011, Gingrich said that Pope Benedict XVI’s 2008 visit to the U.S. was a “moment of confirmation” for him. At vespers with the Pope, where Callista sang in the Shrine choir, Newt recalled thinking that “here is where I belong.”