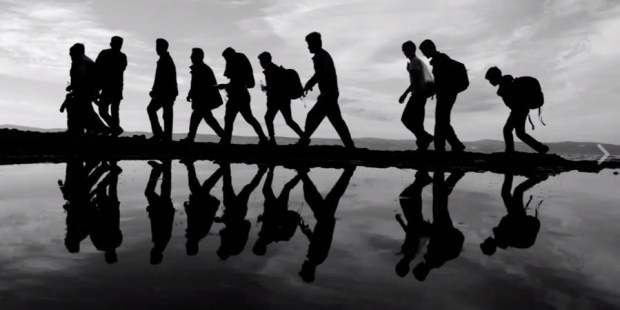 One out of every 113 people in the world has had to flee from home.

The UN Refugee Agency (UNHCR, http://www.unhcr.org/) warns that current conflicts in the world are not ending, while others are reigniting and new ones are appearing.

Francisco Sciacca, general director of the Spanish committee of the UNHCR, explains that, unfortunately, in recent months “deep-rooted wars, new conflicts, persecutions, and violations of human rights” have continued.

In 2016, the number of people people who needed humanitarian assistance in Syria reached a record 13 million. UNHCR has lamented the fact that the delivery of aid has been hindered by active conflicts and a general lack of security.

Iraq isn’t improving, either. According to the most recent information available, 3.2 million people are displaced in Iraq, and have been since 2014; military campaigns and other conflicts are causing very large internal displacements of the population.

Libya is one of the countries least able to deal with the displaced people. UNHCR teams in Libya are working to respond to the humanitarian emergency in and around the city of Sabratha, located about 50 miles to the west of Tripoli, the Libyan capital. There, they are working with more than 14,000 people in “deplorable” conditions, the UN humanitarian organization states.

Bangladesh has had to deal during recent days with thousands of refugees from Myanmar, who have been welcomed after spending up to four days stranded near the border.

Andrej Mahecic, spokesperson for the Office of the UN High Commissioner for Refugees, reported recently that 10,000 to 15,000 refugees had entered through the border town of Anjuman Para, in the Cox’s Bazar district. It is estimated that several thousand more people are on their way from Myanmar (formerly known as Burma).