Faith at the Grammy’s: Here are the best Christian artists for 2018 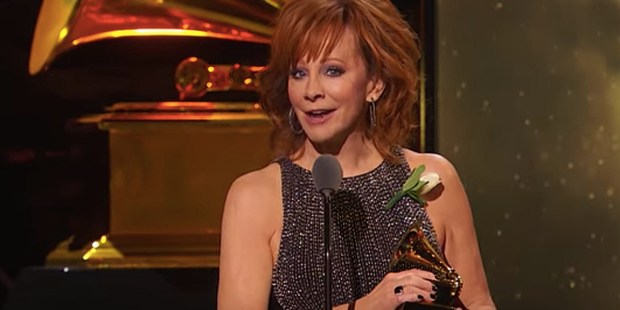 The Gospel/Contemporary Christian music category was full of popular Christian artists frequently featured here at Aleteia, including Hillsong Worship, MercyMe, CeCe Winans, and Matt Maher just to name a few. Amid such immense talents, it had to be hard to pick a winner, but here is how the awards played out in the faith categories:

While Matt Maher did not go home with a trophy this year, he was named the 8th best dressed man at the 2018 Grammy Awards, by Esquire magazine.