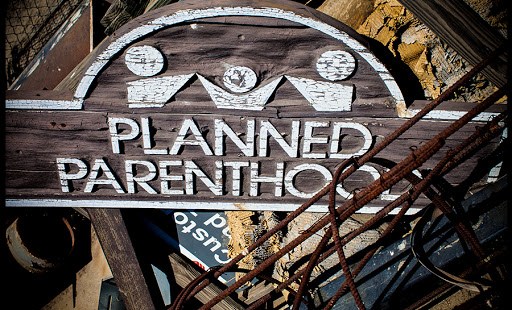 The White House is expected to unveil a proposal today that would drastically cut funding to Planned Parenthood by denying federal grants to clinics that provide abortion services.

The proposed change in rules by the Department of Health and Human Services would mandate that the $260 million Title X fund would be used by health care providers that offer family planning services, but do not perform abortions.

Planned Parenthood currently receives $50 million to $60 million in Title X funds, according to a report in the Washington Post.

Planned Parenthood’s 2016-17 annual report, released in January, reported that the nation’s largest abortion provider performed 321,384 abortions in 2016, according to LifeNews.

Susan B. Anthony List president Marjorie Dannefelser applauded the change, saying it “directs tax dollars to Title X centers that do not promote or perform abortions, such as the growing number of community and rural health centers that far outnumber Planned Parenthood facilities,” reported the Washington Post.

Title X money would continue going to clinics for services related to birth control, cancer screenings, sexually transmitted disease screening, pregnancy tests, and gynecological exams, as long as abortions were not offered at those clinics.