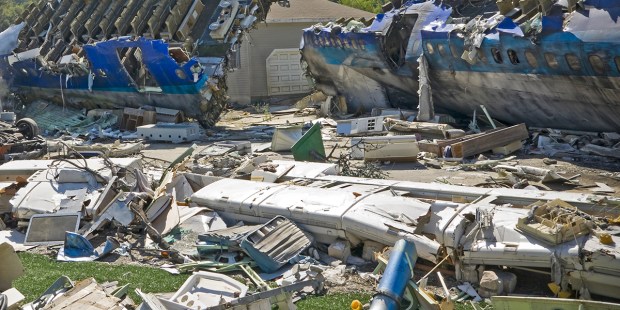 Shortly after takeoff from Havana, a Boeing 737 erupted into flames and crashed near Jose Marti International Airport, on Friday. The initial crash took the lives of 110 passengers and crew, of these 20 were reported to have been ministers from the evangelical Nazarene Church, in Cuba.

Since then, one of the three survivors has succumbed to her injuries bringing the total of deaths up to 111.

Christian Today reports, over the weekend prayer chains took place all around Cuba for the souls of the departed passengers, which included 99 Cuban passengers, three foreign tourists – two Argentines and a Mexican – and two Sahrawi residents in Cuba.

The Mexican General Directorate of Civil Aviation (DGAC) has opened an investigation to determine the cause of the crash, which Cuban authorities call the deadliest plane crash in nearly 30 years. Investigators are examining the Mexican airline company, Damojh, which leased the 39-year-old 737 to the Cuban state airlines Cubana de Aviación.

BBC notes that while Damojh has declined to comment the DGAC said they had been under investigation previously for a crash in 2010 and again in 2013 after a pilot complained about poor maintenance.

Relatives of the victims will have to wait for passenger identification, as authorities say it will take up to a month to identify all the bodies. Sergio Rabell, head of the National Institute of Forensic Medicine reported that only 20 had been identified as of Monday.