Pop in at a shrine on your summer holiday (Part 1: Upper midwest) 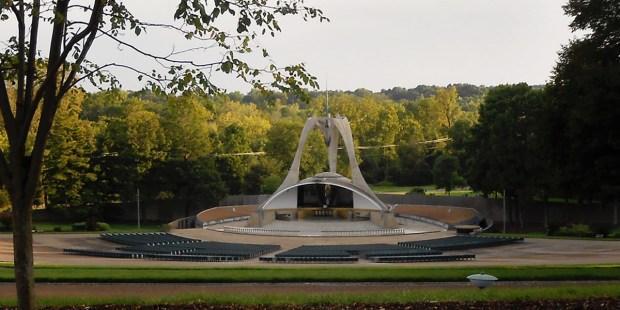 From the only shrine to be built on the site of a miracle, to a church vandalized by the KKK, to the largest grotto in the world …

Summer is almost here, and if you are taking a road trip, what follows might just be the “way to go.” There are more than a hundred Catholic shrines spread all over the USA. From the east coast to the west coast, from Canada south to the Gulf of Mexico and the Mexican border, shrines are awaiting visitors, Catholics and non-Catholics alike.

Here is a list of 15 shrines located basically in the middle and middle-north section of the United States. Stay tuned for east coast and west coast versions!