What did Jesus eat?

We have a pretty good idea of what Jesus and his Apostles' meals looked like.

From the wedding at Cana to the miraculous catch of fish, food and drink are everywhere in the gospels. Some scholars even say that “Jesus ate his way through the Gospels.”

Indeed, many of the most pivotal moments of the gospel are marked by meals. Consider the wedding at Cana, which, in the Gospel of John, is the occasion for the beginning of Jesus’ ministry. Jesus later draws flack from the Pharisees for eating with tax collectors and sinners and had to defend his disciples for collecting heads of grain on the Sabbath.

His ministry even culminates in a meal—the Last Supper—which we as Catholics re-enact in the Eucharist. In John 6 Jesus told His followers that they must eat His flesh and drink His blood in order to be saved. Even on the cross, Jesus consumes a vinegar-based drink.

Meals continue to play a role in the encounters the disciples have with Jesus after His resurrection—think of the breaking of the bread on the road to Emmaus and the miraculous catch of fish on the Sea of Galilee.

But what exactly did Jesus and His disciples actually eat and drink? What would a typical meal have been like for them?

In the 1st century, the typical diet of a Middle Eastern Jewish person would have been heavily based on bread, according to the authors of The Food and Feasts of Jesus: Inside the World of First Century Fare. “For rich and poor alike, bread was the heart of the first-century Mediterranean diet. It was made every day. It was eaten at every meal … Bread was what people ate to live … When the bread was gone, everything was gone,” the authors write (see this review). (That certainly gives added meaning to “Give us our daily bread.”)

Another staple was legumes like chickpeas, fava beans, and lentils, according to Food and Feasts of Jesus. Fruits would have included grapes, pomegranates, and figs. The main source of meat was sheep and goats, and wine was served as a common drink, according to Catholic author James Campbell.

And it wasn’t just the Last Supper or the meals after the resurrection that had special meaning, according to Campbell. “Meals were a sacred time when God’s presence was awaited and welcomed in every meal. The people recognized that although they had earned their daily bread, God still gave them all they had. Fellowship in a meal was always fellowship before God,” Campbell says. 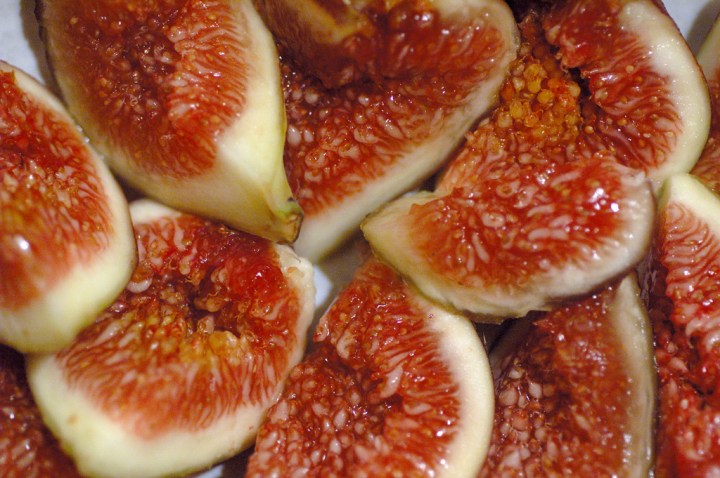