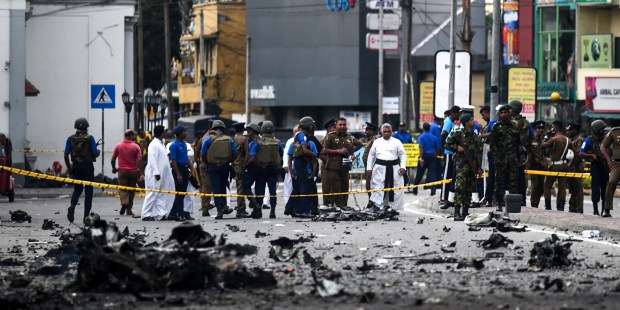 There has been a rash of cases of Muslims being victimized in the wake of the Easter Sunday terrorist attacks.

Innocent Muslims have been the victims of retaliatory actions in the three months after the April 21 Easter Sunday attack in Sri Lanka, which killed 250 people, reported UCA News.

A recent incident, in which a pig’s head was found hanging in front of a Muslim shop, was the latest case of mob retaliation agains Muslims in the island nation, according to minority rights campaigner Nuwan Athukorala, the report said.

Athukorala blames dangerous factions of the country’s Buddhist majority for the attacks and “fabricated” allegations. Buddhists make up 70 percent of Sri Lanka’s population, while Muslims make up 10 percent.

Since the attack on Sri Lankan churches and luxury hotels, the following incidents have taken place, according to the report:

Sri Lankan police said on Wednesday that they have not found enough evidence to prove that Islamic State militants were linked to the suicide bombings, although the group has claimed responsibility for the attacks in Colombo and in the east.