The family put their joint culinary skills to the test with some impressive results.

Throughout the world, November 11 marks the end of hostilities during the First World War. Ordinarily, members of the British public, along with other Commonwealth countries, buy artificial red poppies in October and wear them until Remembrance Day (the same day as Veteran’s Day in the United States).

The poppy is symbolic of the red poppy fields in Flanders, France, where so many soldiers lost their lives. Despite the tragic deaths that marked the place, the poppies thrived and continued to grow, and are seen today as a symbol of hope.

Normally, red paper versions are sold on the streets as part of the Poppy Appeal, with proceeds going to the Royal British Legion, a charity that offers support to members of the armed forces, and their families, past and present. This year, however, with COVID, it’s a little more complicated.

With this in mind, the Duke and Duchess of Cambridge, along with their three children, George, Charlotte, and Louis, decided to show their support by baking 11 cupcakes, complete with little iced poppies. The family then had the symbolic treats delivered to a neighboring Royal British Legion care home in Norfolk, England.

The Duke and Duchess of Cambridge and their family have shown their support for our #PoppyAppeal this year by baking these delicious poppy cakes which were delivered to our care home in Norfolk. @KensingtonRoyalpic.twitter.com/ek2UEhxLHY

The 11 cupcakes represent the date and time of the armistice signed in 1918 and are part of a campaign by the Royal British Legion to encourage people to support the armed forces even though coronavirus has made the normal poppy appeal more difficult. The legion has asked individuals to either bake 11 cupcakes or knit 11 poppies and sell them to friends or family. Any donations could then be given to the Royal British Legion to continue offering much-needed support.

The royals’ culinary efforts were much appreciated by the charity, with the charity’s director of fundraising, Claire Rowcliffe, expressing her gratitude and emphasizing: “Every poppy makes a difference to the lives of our Armed Forces community and this year that support is more vital than ever as the Covid-19 pandemic has left some people in the Armed Forces community in dire need of our help. Whilst people may have to do something different to support the Poppy Appeal this year, every poppy counts so we’re asking people to support us in any way they can.”

With Remembrance Day fast approaching in England and other Commonwealth countries, it is wonderful to see the Cambridges involving their children in such a worthy cause while giving them a crucial lesson in history. And as the couple enjoy regularly baking with their children, the cupcakes will no doubt taste as good as they look!

If you’re curious about the royal families across the world, take a look at the slideshow that shows the various members who chose their Catholic faith over their royal status … 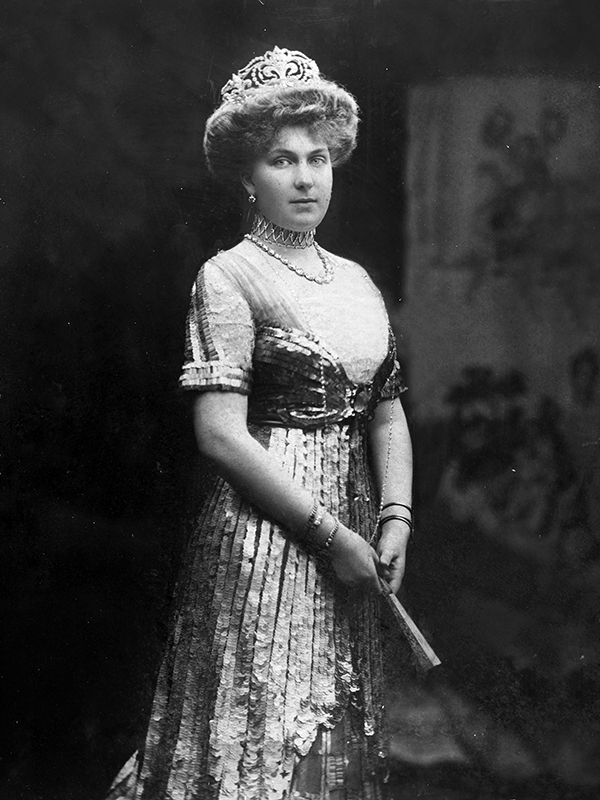