On Valentine’s day, communication, and not getting kicked in the nuts 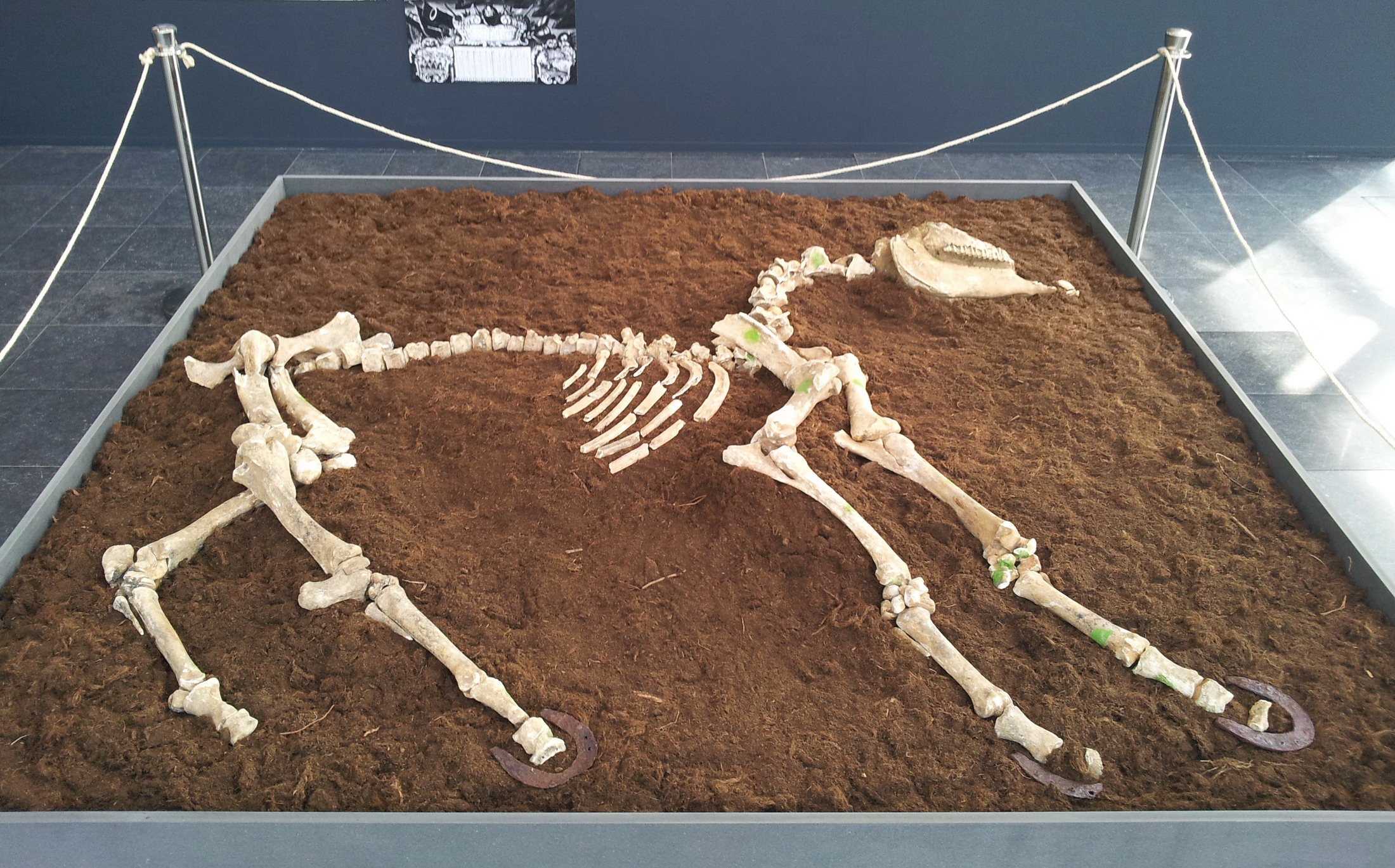 This year, I revealed to my husband that I actually kind of like Valentine’s Day.  This is despite all the times I told him that I hated it, it’s lame and stupid, and a made-up, over-commercialized saccharine-fest invented by Hallmark and Big Floral.   For fourteen years, the poor man has been wondering why, every February 14, I would say I wasn’t mad at him, while I was clearly mad at him.

I was mad, you see, because everyone else was getting flowers and riding in heart-shaped hot air balloons and– I don’t know, eating hot fudge sundaes that turned out to have a tiny violin player at the bottom.  And here I was getting nothing,which is what I repeatedly told him I wanted.  Pray for me:  I’m married to a monster.

Anyway, I finally realized that it doesn’t make me defective to enjoy flowers — and that if it’s artificial to suddenly act romantic on a nationally-specified day — well, we need all the help we can get.  Alarm clocks are artificial, too, but if they didn’t automatically remind us of what we ought to do, we’d be in big trouble.   So, yeah, I asked him to get me flowers, and take the plastic wrap off, and he will, and I’m going to like them.  Whew, that wasn’t so hard!

Having taken this huge leap forward in our communication skills, I decided to hunt around to see what normal human beings do on Valentine’s Day.

If you want to feel like you’ve got your act together, just ask the internet a question.  Okay, maybe not in all circumstances.  If you’re rewiring your living room, for instance, or trying to remove the Spaghetti-o decoupage from an angry cat, you may very well have lots to learn.

But if you need help with your relationships?  A quick trip down Google lane will have you feeling like an expert, a champion, a genius, a hero of common sense and decency.  For instance, if you Google “What do guys want for Valentine’s Day?” you will come across this depressing paen to modern love, written by a man:

One of my favorite presents was a trip to the grocery store. I remember the clear, cloudless day, sun shining down on me proudly pushing my cart into Central Market. Rachel was with me, and some friends who came along. I picked up a steak and set it in the cart. Rachel said, “That’s great, Doug!” I grabbed some chips. Rachel said, “That’s really great, Doug!” I picked up some really expensive jam. Rachel said, “Yum, that will be really great, Doug!” In fact everything I picked up got the same response from her (or very close to it), and that was my present: I could choose anything I wanted, and she could only say how great everything was. What an awesome gift that was, a trip to the grocery store. So what did I get, besides some red AND yellow peppers? I got what most men want. I was accepted.

I weep for America.  I weep for mankind.  I weep for myself, because this is the saddest, stupidest thing I’ve ever read, and I read it three times to make sure I wasn’t missing something.  What is Doug going to get for Christmas from the gracious lady Rachel?  A coupon for Not Getting Kicked In the Nuts?

You know, I probably treat my husband this way sometimes.  But the difference is, neither one of us is okay with it.  We don’t assume that relentless criticism and belittling is part of a normal relationship — we try to get past it.  And please note,Doug and Rachel’s travesty of a relationship is just as much Doug’s fault as it is Rachel’s:   women can’t demean their husbands and boyfriends without the man allowing, even wanting it to happen.  It takes two to be this dysfunctional.

This reminds me of the story of the man who had invented a brilliant method for saving money on the farm.  “On the first week,” he says, “I fed my  horse a bale of hay.  On the second week, I fed him half a bale of hay.  On the third week, I fed him a quarter of a bale.  I was damn near to teaching the horse to live on nothing at all, but on the fourth week, the ungrateful sonofabitch died on me!”

Happy stupid Valentine’s Day, folks.  I hope you get something nice.  Or if you get nothing, I hope at least it doesn’t feel like a gift!