Even though I know the poem is not really about sand (or is it?), this 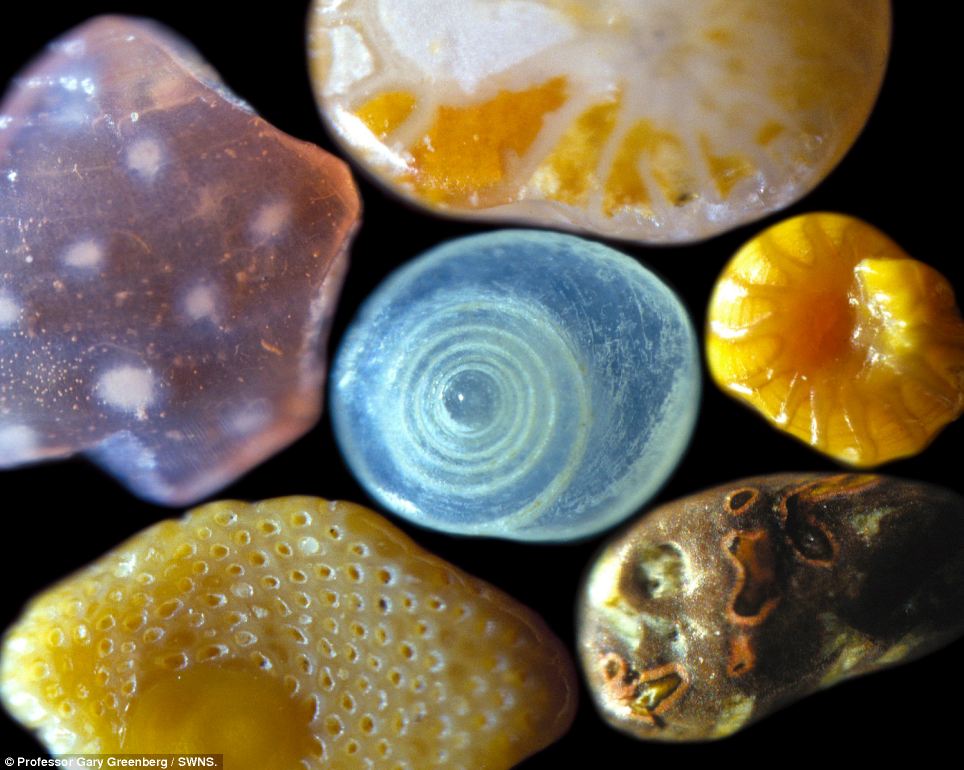 made me think of this:

Mock On, Mock On, Voltaire, Rousseau

Mock on, mock on, Voltaire, Rousseau;

You throw the sand against the wind,

And the wind blows it back again.

And every sand becomes a gem

Reflected in the beams divine;

Blown back they blind the mocking eye,

But still in Israel’s paths they shine.

The Atoms of Democritus

And Newton’s Particles of Light

Are sands upon the Red Sea shore,

Where Israel’s tents do shine so bright.

———-
Far and away the best thing about our six years of homeschooling was our weekly poem memorization.  I know my kids hated every minute of it, the bums, but someday, when they’re trying to put something into words, they’ll thank me.
Now that the kids are back in the classroom, I keep meaning to resurrect our habit of learning poems.  I didn’t try too hard to make the kids analyze things — I just wanted them to have the sounds and images in their heads, in case they needed them later.  Hearing the Psalms at Mass is good for this, too.  I printed out a bunch of short poems, and I’m just going to hang them up around the house, in places where people tend to hang out and stare at the walls anyway.
No offense, Billy Blake, but you’re going in the bathroom.
Support Aleteia!