Monday, September 21
The Feast of Saint Matthew the Apostle

The tax collector called to be an Apostle 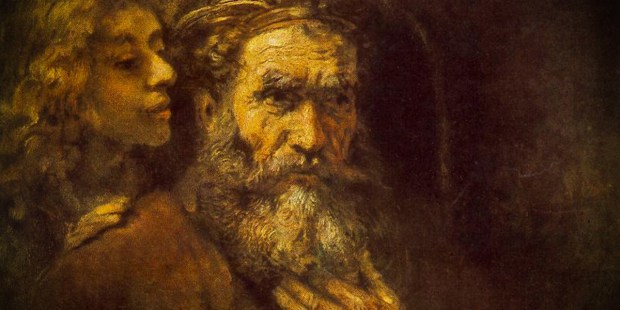 + Honored as the author of the Gospel that bears his name, Matthew was born in Capernaum and is listed as one of the Twelve Apostles.

+ Called “Levi” by both Mark and Luke, the Gospels tell us that he was a tax collector before choosing to follow Christ.

+ Although we know nothing certain about his ministry after Pentecost, tradition relates that he preached the Gospel in Judea and later traveled Ethiopia or Persia.

+ The Roman Martyrology states that Matthew was martyred in Persia and his relics were transferred to Salerno, Italy, in the tenth century.

+ Saint Matthew is honored as the patron saint of accountants, bankers, and bookkeepers.

O God, who with untold mercy
were pleased to choose as an Apostle
Saint Matthew, the tax collector,
grant that, sustained by his example and intercession,
we may merit to hold firm in following you.
Through our Lord Jesus Christ, your Son,
who lives and reigns with you in the unity of the Holy Spirit,
one God, for ever and ever. Amen.