The 80 Year Reform of the Curia 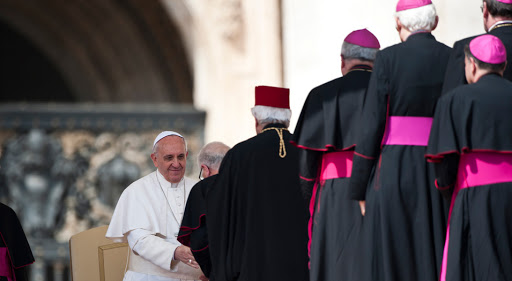