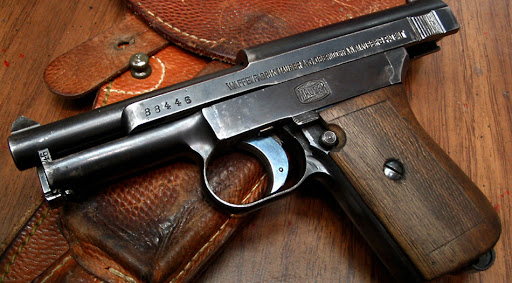 “Priests are supposed to be men of peace, not of war,” said Bishop Jose Oliveros of Malolos

Catholic bishops in the Philippines today expressed extreme reluctance to allow priests to be armed, even in high-risk areas such as Mindanao.
A new law signed by President Benigno Aquino last week allows individuals whose occupation poses imminent danger to their lives to secure a license to own firearms. Although the affected occupations have not been listed, priests would almost certainly be covered by the law.
On the island of Mindanao alone, 13 have been killed since 1970. Only one case has been resolved so far.
Priests working in Mindanao flashpoint areas such as Sulu and Basilan provinces are usually escorted by at least two soldiers, sometimes more. When they visit the parishes to say Mass or attend Church events, bishops are escorted by several soldiers, often backed by armored personnel carriers.
A number of priests have been known to carry guns illicitly. Nonetheless, several bishops vehemently rejected the notion that the practice should be formalized.
"Priests are supposed to be men of peace, not of war," said Bishop Jose Oliveros of Malolos. "Our Lord said, he who lives by the sword will die by the sword. We should not counter violence with violence.”
Archbishop Ramon Arguelles of Lipa said: "We priests are not afraid of dangers. If the general public, especially the poor, are exposed to dangers, we cannot be less.”
He added that priests are already armed with weapons that are "not destructive," such as the "weapon of forgiveness, mercy, goodness and love. These weapons never hurt. All other weapons destroy.”