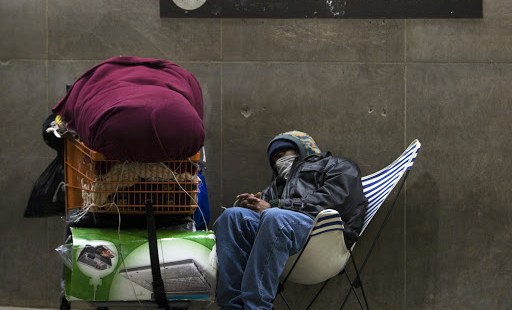 US Conference of Catholic Bishops aim to tackle poverty in US

The domestic anti-poverty program of the U.S. Conference of Catholic Bishops has approved more than $9 million in grants to help alleviate poverty and injustice throughout the United States.

Ralph McCloud, director of the Catholic Campaign for Human Development, said in a June 17 statement that “Catholics should be proud of this opportunity to get involved in making a real difference in the lives of the people in their communities.”

The recent grants were approved by the bishops serving on the campaign subcommittee, during a June meeting in San Diego, Calif.

Of the allocations this year, more than $1.5 million will go to the Catholic Campaign for Human Development’s new National Strategic Grant Program, which focuses “on issues that are broader in scope regionally and that require a more intensive community response, especially from the Catholic community.”

Other activities that will be supported by the new grants include the “statewide launch of a clinic in California that provides alternatives to abortion,” along with programs to “strengthen fatherhood and families,” and “funding for parishes and other congregations in Florida to address criminal justice reform.”

McCloud explained that the grants “represent the Catholic Church and the bishops of the United States standing in solidarity with those determined not to give in to the despair caused by pervasive poverty in our country.”

He said that the organization “is just as committed as ever to standing by those who want to create a better life for themselves, their families and their communities.”