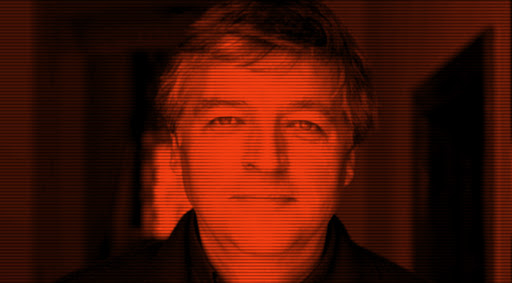 Austrian priest Fr. Helmut Schüller is touring the US promoting his “Call to Disobedience”

The Archdiocese of Philadelphia has stated that a Catholic college’s plans to host a priest who has advocated for the ordination of women would “damage the unity” of the Church, according to a statement released exclusively to The Cardinal Newman Society.

In 2011, Fr. Helmut Schüller of Austria was a leader in a movement that issued a “Call to Disobedience,” which advocated for the ability of divorced and remarried Catholics to receive sacraments as well as the ordination of women and married men.

Currently, Fr. Schüller is touring the United States on what’s called “The Catholic Tipping Point” tour. That tour is being sponsored by organizations such as Call to Action, Catholics in Alliance for the Common Good, Dignity USA, Future Church, New Ways Ministry, Women's Ordination Conference, and Voice of the Faithful among others.

Last month Cardinal Sean O’Malley reportedly barred Fr. Schüller from speaking in a parish in the Archdiocese of Boston.

His talk was reportedly moved to a Unitarian Universalist church.

The Catholic Tipping Point released a statement calling Cardinal O’Malley’s announcement to be “tragic” and “distressing” as well as “a disservice to Christ’s body, the People of God, who by virtue of their baptism have also been given gifts and “special graces for the up building of the Church.”

The Cardinal Newman Society learned that Fr. Schüller was still, however, scheduled to speak at Chestnut Hill College, a Catholic college in Philadelphia, according to the Catholic Tipping Point’s website.

Father Helmut Schüller, founder of the Austrian Priest Initiative, publicly advances views that diverge very seriously from Catholic belief and practice.  As a result, and to avoid the furtherance of any confusion about Catholic teaching, he may not speak at any parish or diocesan-related facility in the Archdiocese of Philadelphia.

Father Schüller has chosen a conference center on the Chestnut Hill College campus for the upcoming local leg of his national speaking tour.  Chestnut Hill College is not affiliated with the archdiocese, nor is it an official sponsor of the Schuller appearance.  Nonetheless, allowing a campus venue to be used in this manner is regrettable and inevitably damages the unity of the local Church.

Archbishop Chaput's concerns have been communicated directly to the leadership of the college and the Sisters of St. Joseph.

The tour has events scheduled throughout July, mostly at churches of Protestant denominations but does, according to their website, include at least one date at a Catholic parish in Detroit called Saints Simon and Jude.