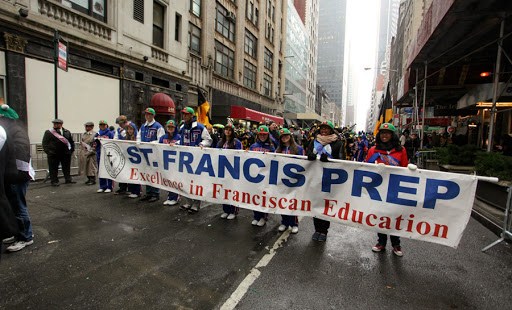 Despite a clear U.S. Supreme Court precedent, a New York judge has rejected a motion that a Catholic school has the right to make hiring and firing decisions without interference from the court, according to ABC News in New York.

St. Francis High School in Queens reportedly fired teacher Mark Krolikowski, after he “changed” his gender and asked to be called Marla.

Krolikowski sued, but the school filed a motion arguing that Krolikowski in his job as a teacher should be viewed as a minister, and therefore the school had a right to hire and fire as they saw fit – a view which was backed up by the unanimous Supreme Court decision in Hosanna v. Tabor last year. In that decision, the Supreme Court decided that the government doesn’t have the right to tell a church who should be teaching its religious message.

But that didn’t stop Judge Duane Hart from rejecting the motion.

A petition asking the school to formally apologize at Change.org received more than 14,000 signatures. It states that the issue began when “a lone parent complained about his ‘feminine’ appearance,” which included “several gold hoop earrings, dyed hair, fashionable (but appropriate and professional) clothing and well-manicured nails.”