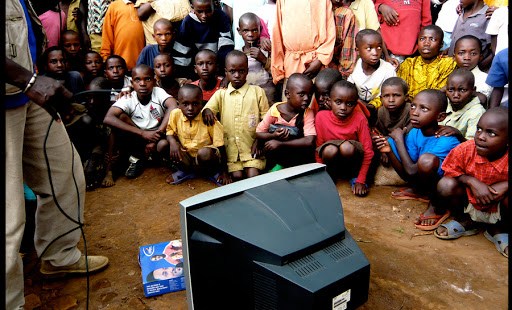 Catholic television is coming to the southern African country of Zambia following years of effort by the Zambian bishops conference.

Catholic television is coming to the southern African country of Zambia following years of effort by the Zambian bishops conference.

“It has been a very long wait, but worthwhile,” Father Paul Samasumo, spokesman for the Zambian Episcopal Conference, said in an Oct. 24 statement published by Vatican Radio.

He said the Zambian bishops decided to use radio and television especially as a means to evangelize as far back as 1995, when they made media use a “pastoral priority.”

“The bishops decided that they would use especially radio and television as means of evangelization,” the priest continued.

“In this context, evangelization was and still is understood in a wider and holistic context of promoting gospel values that enhance the well-being of men and women, wherever they are to be found and without discrimination.”

Zambia’s broadcasting authority announced it had granted a television broadcast permit to the Zambian Episcopal Conference on Oct. 18. The conference had first applied for the permit in 2002.

The new Catholic television station aims to serve all Zambians and will “promote the best of Zambian values and become the preferred television channel of wholesome family viewing, on account of appropriate programming,” according to the Association of Member Episcopal Conferences in Eastern Africa.

Fr. Samasumo compared the effort to Catholic institutions such as hospitals and schools, which are open to the public regardless of religion.

The Zambian bishops’ conference is also committed to three radio projects in development.

In the Archdiocese of Kasama in Zambia’s northeast, a diocesan community radio station is being prepared. Two radio stations are being established in the southwestern Zambian town of Shesheke.

The Diocese of Chipata, in the country’s east, is hoping that the broadcasting authority will soon approve its 2008 application to turn its Radio Maria into a national radio station.

Zambia is bordered by the Democratic Republic of the Congo, Tanzania, Malawi, Mozambique, Zimbabwe, Botswana, Namibia, and Angola.

Around 87 percent of Zambians are Christian, and 21 percent of the population is Catholic Christian. The country is served by 11 dioceses.