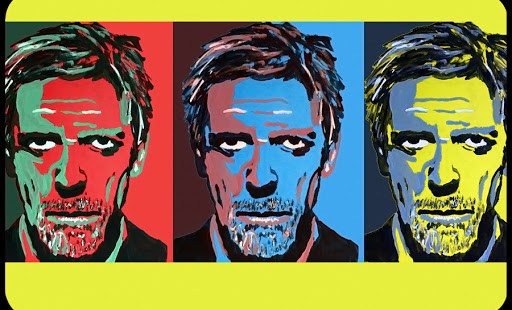 Who knew a comedian could be so deep? Amidst great intellectual fragmentation, Hugh Laurie reminds us that pulling “it” all together is important.

The actor and author Hugh Laurie, whose “Bertie Wooster” in the BBC’s Jeeves & Wooster series should alone earn him a ringside seat with the angels in paradise, has recently started tweeting. Among the humorous musings recently found trickling along his stream was the following:

But wheels lose stability without a rim. Who will re-connect neuroscience and philosophy, engineering and economics, poetry and politics?

Laurie has here raised a serious–nay, the most serious–of philosophical questions. To wit: How does it all hang together? What is the connection between the different parts of reality?

Laurie, however, refers to “philosophy” in his tweet as though it were simply one more discipline alongside neuroscience, engineering, economics, etc. This is incorrect. Philosophy isn’t just one more discipline. It is (second only to sacred theology) the intellectual discipline par excellence. Why so? Because philosophy doesn’t just study one piece of the “pie” of reality. Philosophy studies the whole pie.

In tweeting his question Laurie was asking about the whole pie, or, to use his metaphor, the “rim” that holds all the pieces of reality together. The search for such ultimate connection has from ancient times been the provenance of what Plato calls “philo-sophia,”the love of wisdom.

Ours is an age of disastrous intellectual fragmentation. We have no idea, for example, how poetry and politics connect. We probably think the question absurd. But for Plato, and Aristotle following him, the connection between poetry and politics was one of the most important questions a human being could ask.

We need sometimes to get our heads out of our specialties and fields of expertise. We need to lift our eyes to the stars and ask how it all connects.

Thanks, Mr. Laurie, for showing us how even a tweet can spur us on the quest for wisdom.