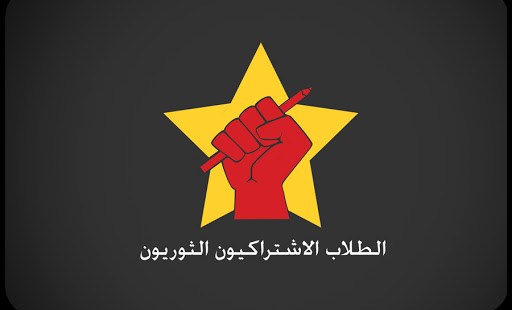 Egyptians now have to have a permit to protest. It might help keep order, but will it stifle legitimate dissent from the government?

Egypt’s new protest law went into effect last week. The law has been divisive.  Muslim Brotherhood thugs and Islamists are flat-out against it preferring chaos and spontaneity. Families are pleased because it safeguards their well-being. Pro-democracy protesters see the value in a law to protect citizens and don’t appear to be threatened, but there is disagreement.

Once Egypt’s interim government submitted their new protest law to the country’s interim president, Adly Monsour, and received approval on November 24, supporters and opponents of this law collided in the streets. The new law sparked a new wave of protests on November 26, two days later, when opponents, mostly Muslim Brotherhood and Morsi advocates, clashed with supporters who demanded the new law to be enforced.

The new law was immediately enforced when the military and police cleared out protesters on the basis of Article 8 of the new protest regulation, which requires organizers to submit a written request to the local police at least three days in advance stating proposed location, time, purpose and estimated number of participants. Opponents of this law consider Article 8 to be an obstacle and a violation of their right to protest. Despite the current Islamist-leaning government, Brotherhood protesters fear the non-issuance of permits because on  their record of violence and use of weapons during protests.

The first article of the thousand-word protest regulation just signed into law states that no weapons are allowed. Article 5 forbids protests at places of worship or to use them as gathering points. So, in the future, gathering from mosques to attack churches can be curtailed by this law. Article 7 keeps roads clear and uninterrupted, which means that protests will not conflict with routine traffic and conflict with the livelihood of others. Article 14 allows veto powers for the Interior Minister to potentially “forbid” demonstrations in front of Parliament buildings, foreign offices, military compounds, hospitals and airports.

Egypt’s critical post-Morsi transition period acquired through massive and continuous uprisings is a struggle for democratic principles against an embedded Islam. Regulating protests by use of permits as practiced in civil, democratic countries may serve now in Egypt as a hindrance to the democratic process considering that the power of freedom fighters completely resides in this method. In fact, Egypt’s freedom coalition movement will likely protest again against the recently released constitution draft — a less than perfect model for democratic rights.

During the Mubarak era, protests were held in spite of the President’s permanent emergency law. Dissent was limited and violence was practically nonexistent. When the uprising against Mubarak began by freedom fighters in January 2011, it was peaceful as well. When the Muslim Brotherhood galloped camels and horses into the crowds protesting on February 2, 2011, it marked the turning point for nonviolent protests in Egypt.

A second tragic incident followed on October 9, 2011 when Egypt’s military and Brotherhood-influenced SCAF (the governing power) attacked with armored cars and tanks the Maspero organization of Christians protesting peacefully in Tahrir Square. For nearly three more years, protests occurring against the corrupted SCAF and then the Morsi presidency were marked by vandalism, sexual harassment, injuries and murders.

Law abiding citizens and freedom fighters who have been critical of the current interim government’s incapacity to control street violence now welcome this new law, long overdue since the arrest of Morsi on July 3 this year when violence increased severely. During a TV program on December 1, Interim President Monsour said, regarding the new protest law, that it was “designed to be executed and be respected, and there is no way that it will be reversed.”