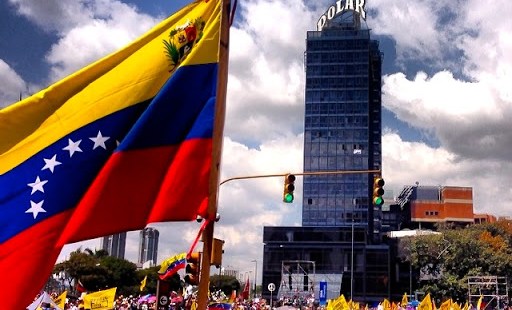 Political unrest in Venezuela once again pits the United States against the South American country.

In a move reminiscent of actions taken by the late Hugo Chávez during his longtime feud with the United States, Venezuelan President Nicolás Maduro has expelled three American diplomats from his country, citing concerns of their alleged involvement in encouraging anti-government rallies.

“It’s a group of US functionaries who are in the universities. We’ve been watching them hold meetings in the private universities for two months. They work in visas,” said Maduro in a state television address.

“Venezuela doesn’t take orders from anyone,” Maduro added, without providing specific information regarding the matter.

Meanwhile, two key political leaders have been staging protests against Maduro. An arrest warrant had already been issued on Leopoldo López, the Harvard-educated leader of Voluntad Popular, an opposition movement which first started as a challenge to the Chávez regime. López, who served as Mayor of Chacao from 2000-2008, organized a protest that was held on Tuesday, and has since handed himself over to police. “I have nothing to hide. They want to jail Venezuelans who want peaceful, democratic change,” said López.

López’s demonstration also had the support of Henrique Capriles, Governor of Miranda. Capriles was among those present at Tuesday’s protest.