The Secret to Modesty 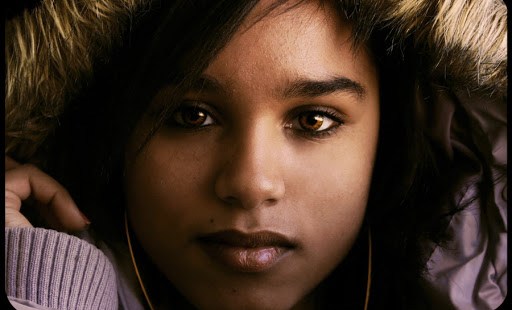 Modesty isn’t an item of clothing. It’s a demeanor, a way of comportment and behavior.  Many people in the “modesty camp” promote certain types of clothing, on the basis that if you wear them, then you’ll be “modest.” However, you can put on all the “modest” clothes you’d like, but still fall short of modesty. One can wear “modest” clothing, but if one’s demeanor is provocative or seeks to entice, then that person is not modest, even if she has a skirt down to their ankles and a turtleneck up to her ears.  Our thoughts and ways of thinking inform our actions and our demeanor. If our thinking is immodest, it’s going to show.

Modesty requires etiquette, and modesty and wearing certain articles of clothing requires a sense of decorum in one’s bearing. This also applies to men, but is typically a bigger issue with women.  A woman should know how to sit, walk, and pick things up properly.  Regardless of skirt length, it would look bad for a woman to sit sprawled in her seat, even if she has a skirt down to her ankles (though with a shorter skirt, a lot more would be seen; the same rule applies to a woman wearing pants). Likewise, if a woman is very flirtatious in her ways of speaking and interacting with men, then the fact that she may be wearing “modest” clothing will not serve much in the way of making her truly modest.

I was blessed to grow up and, to a great extent, be raised by religious sisters who not only taught etiquette to their postulants and novices as part of their formation, but who also taught all the young women who volunteered with them or were taught by them.  Etiquette really makes a difference and adds a certain polish to any outfit, without which a person just isn’t quite the same.  Etiquette also informs women of a certain sense of decorum that not only forms them in outward ways of modesty and dignity, but informs them interiorly on how to convey and conduct themselves appropriately.  It is also this decorum that is in a way a sort of intangible dignity and beauty that invites men to treat a woman with respect, and most effectively displays that she has an incredible and inherent worth that should be honored.  In itself, it speaks in ways and volumes that clothing alone can never accomplish.  True modesty then is not just what one wears, so in promoting and teaching true modesty, etiquette is an excellent way to start.

Sequoia Sierra is a Los Angeles based stylist and designer, working in television, film, and editorials in addition to other entrepreneurial endeavors. Sequoia is also a professed lay member of the Norbertine Order under St. Michael’s Abbey in Silverado, CA. Some of her work can be viewed at www.SequoiaSierra.com.