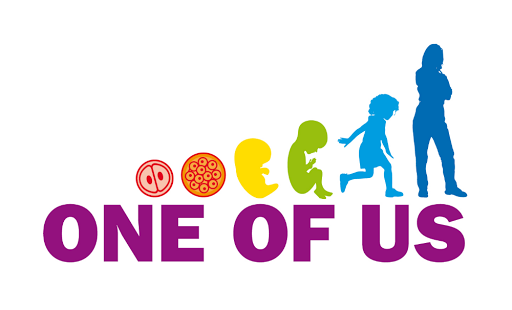 The largest EU petition ever demands an end to the funding of the destruction of embryos. Will the EU listen?

The European Commission (EU) must decide before May 28 on how it intends to take action concerning the request of the European Citizens’ Initiative One of Us to introduce into the European regulatory an ethics clause explicitly excluding European Union funding any activity that destroys or involves the destruction of human life at the embryonic or foetal stage. This applies in particular to the European funding for research involving the destruction of human embryos, and financing abortions in the context of aid to developing countries.

The European Citizens’ Initiative is a mechanism of participatory democracy introduced by the Lisbon Treaty. It enables one million EU citizens to submit a legislative or policy project to European institutions. It is about sharing with citizens, under certain conditions, the power of legislative initiative initially assigned exclusively to the European Commission.

One of Us has raised nearly two million signatures in a year, making it the largest petition in the history of European institutions. The Commission and the European Parliament have auditioned the representatives of the Initiative on April, 9-10 this year to help the Commission in its decision to initiate a policy or legislative action.

These hearings gave the opportunity to the Initiative representatives to publicly explain their application and reveal the contradictions of European policy in this regard.

This Initiative is based on the scientific fact that every individual life is an uninterrupted continuum from conception to death. It is the public testimony of millions of European citizens’ consciences who recognize humanity and individuality in every human being from conception, and who require from the EU, within the limits of its powers, to respect the life from conception. Whether in research, industry or development, no true progress can be made based on the negation, exploitation and destruction of humanity at the beginning of a human beings existence.

This initiative is consistent with the European law which recognizes the human dignity of unborn life. The Commission also recalled on April 9, it is in order to respect this dignity that it refuses to fund the destruction of embryos under its policy research and to fund or promote abortion.

Similarly, the Court of Justice of the European Union in the case Brüstle against Greenpeace (2011) stated that the human embryo exists from conception and it is endowed with human dignity, and concluded that we can’t benefit from its destruction.

However, despite this recognition of the humanity and dignity of unborn life, the EU finances biotechnological practices involving the destruction of embryos. It also funds abortion in developing countries, including where it is forbidden, through organizations such as IPPF and MSI. (See the European Dignity Watch’s 2012 report The Funding of Abortion through EU Development Aid).

In terms of principles, the Commission is faced with a double contradiction. It finances practices that European law judges contrary to human dignity, and supports, as actively as discreetly, policies of abortions in poor countries, in the name of a concept of development based on population control. The One of Us Initiative is a call to the EU to be consistent in its professed respect for human dignity.

It is these practices that the two million signatures of One of Us ask to stop.